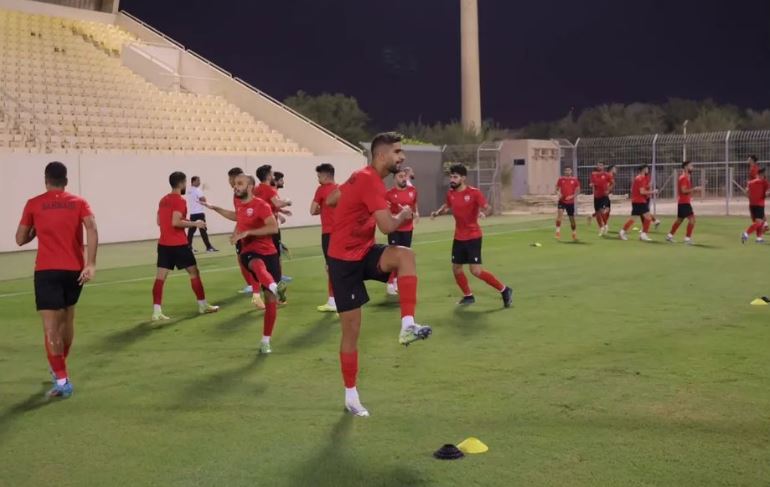 The match is the first of three friendlies that Bahrain will play at home this season, with the second taking place next week against Panama. The third and final game will take place in November against Serbia, who, having qualified for the 2022 Fifa World Cup Finals, will use the game as part of their preparations for the tournament.

The Bahraini players have been engaged in a training camp under coach Helio Sousa’s supervision as they prepare for their title defence of the Gulf Cup which will take place next January in Iraq and the 2023 AFC Asian Cup which is scheduled to be held in June in a location yet to be determined.