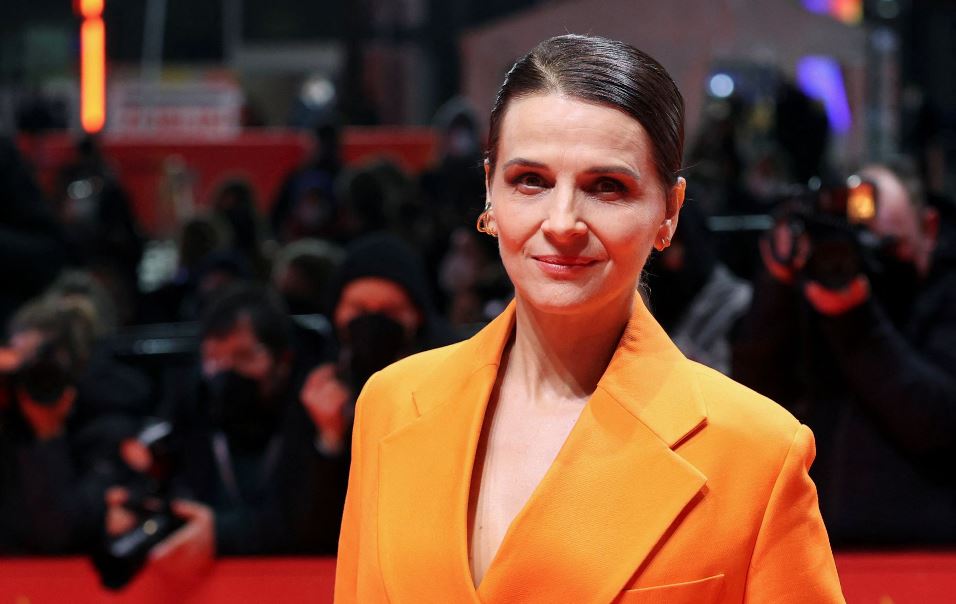 Leading French actresses including Juliette Binoche and Isabelle Huppert have cut locks of hair in protest over the death of Mahsa Amini, the young Iranian woman who died while in the custody of Iran's morality police.

Amini, 22, was arrested on September 13 in Tehran for "inappropriate attire" and died three days later in hospital, sparking waves of protest in which over 130 people have died, according to rights groups.

"For Freedom," said Binoche as she snipped off a huge handful of her auburn hair and held it up to the camera.

Binoche was joined by other French A-list actresses and singers including Marion Cotillard and Isabelle Adjani in cutting their hair, with a Farsi rendition of Italian protest song "Bella ciao" behind the video montage.

"Mahsa Amini was abused by the morality police until death followed. All she stood accused of was wearing her veil in an inappropriate manner. She died for having a few locks of her hair exposed," read a text on the Instagram video posted by soutienfemmesiran (Support for Women of Iran).

Iran's clerical rulers have been grappling with the biggest nationwide unrest in years since Amini's death and protests have spread abroad including London, Paris, Rome and Madrid in solidarity with Iranian demonstrators.

"Iranian women expect support from the international community. This is a beautiful way to show that support," French lawyer Richard Sedillot, who initiated the action, told Reuters.

"This is only a first step, I hope that everybody in the world will follow, not only actresses but everyone. Men could also cut their hair, I think it will happen."

Lawyers, media personalities and other women in France have followed suit.