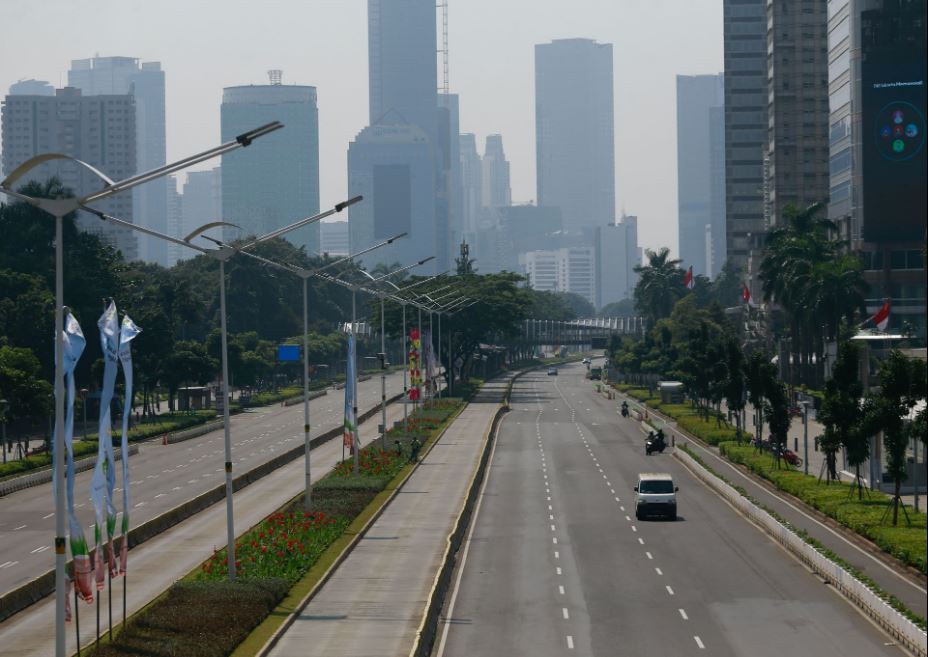 JAKARTA- Close to 100 children in Indonesia have died from acute kidney injury (AKI) so far this year, a health ministry official said on Wednesday, as a team of experts investigates the spike in cases.

The rise in fatalities comes as Gambia's government probes the death of 70 children from AKI linked to paracetamol syrups used to treat fever, which contained excessive levels of diethylene glycol and ethylene glycol.

Officials at Indonesia's food and drug agency said those products were not available locally and the ingredients they were comprised of had now been banned from all child medicinal syrups sold in the country.

As of Oct 18. Indonesian authorities have identified 206 cases of AKI among children, with 99 fatalities, health ministry spokesperson Mohammad Syahril said on Wednesday.

"As a preventive measure, the ministry has asked all health workers in all health facilities to temporarily stop prescribing or providing any liquid or syrup medication until our research and investigation is completed," he told a news conference, adding that 65% of cases had been treated in Jakarta.

The ministry has purchased specialist medicines for AKI to address the spike, he said, while an investigation into the cause continues.

Indonesia has formed an expert team to look into the AKI spike among children, comprised of local health and paediatrics officials and World Health Organisation (WHO) representatives. WHO experts investigating cases in Gambia were being consulted.

A health ministry letter dated Oct. 18 and seen by Reuters requested hospitals collect all medicines that families had given to those children admitted with AKI, so toxicology tests could be conducted.

In the same letter, it said chemists should halt the sale of syrup-based medicine until further notice.