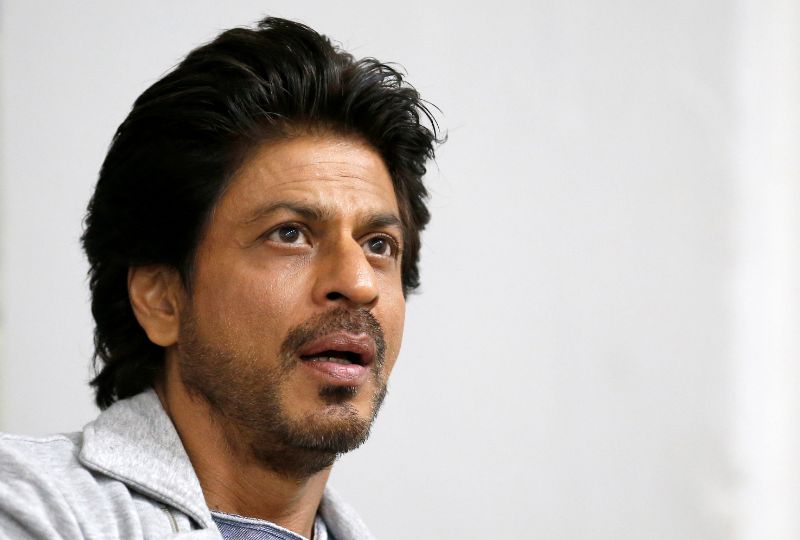 Bollywood superstar Shah Rukh Khan was stopped at a Mumbai airport for carrying more than BD8,000 worth of luxury watches on his way back from Sharjah.

Khan was recently in the UAE where he was named 'International Icon of Cinema and Cultural Narrative' at the Sharjah International Book Fair.

He was stopped after arriving in a private jet, where Air Intelligence Unit officials found Rs 1.8 million (BD8,411) worth of luxury watches in his luggage.