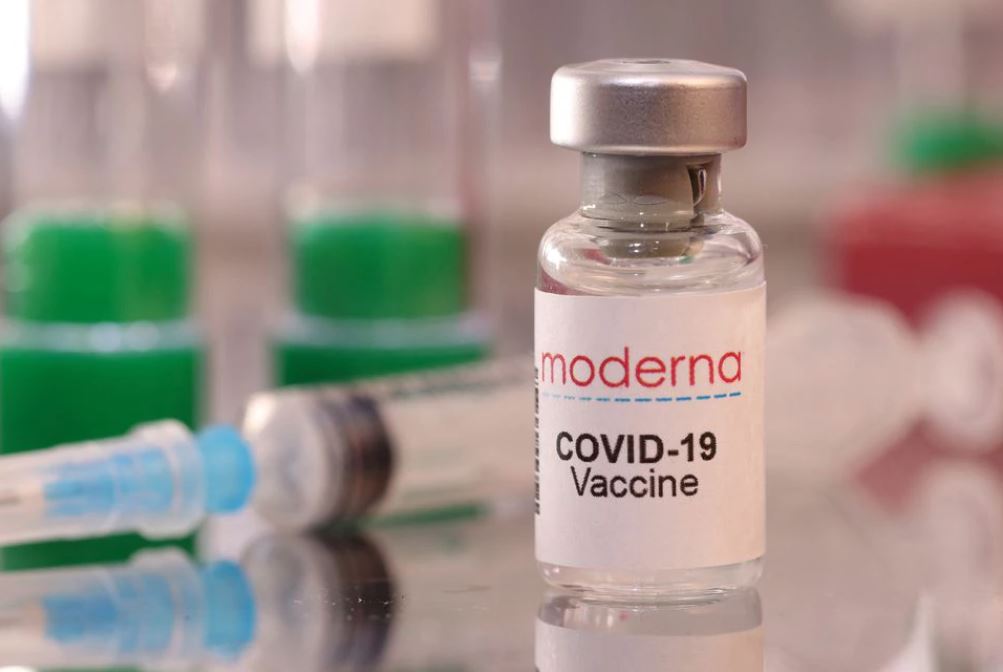 Moderna Inc said on Monday its Omicron-tailored vaccines produced a better immune response against the BA.4/5 subvariants in a mid-to-late stage study, when given as a booster dose, compared with its original shot.

Data shows that both of Moderna's Omicron-tailored shots, mRNA-1273.214 and mRNA-1273.222, produced a higher antibody response against BA.4/5 subvariants than its original shot in vaccinated and boosted adults, the company said.

Moderna, however, said levels of neutralising antibody response dropped nearly 5-fold against the emerging subvariant BQ.1.1 when compared with BA.4/5, in an analysis of about 40 participants, although the virus neutralising activity still remained "robust".

Rival Pfizer Inc and its German partner, BioNTech SE , said earlier this month their Omicron-tailored shot targeting the BA.4/5 subvariants produced a strong antibody response in older adults than the original shot after one month.

Based on data from preclinical studies, Omicron-tailored shots made by Moderna and Pfizer have already been approved in the United States for adults as well as for children as young as five years. According to government data, nearly 31.4 million Americans had received the updated shot as of Nov. 9, with around 5.1 million getting vaccinated last week.