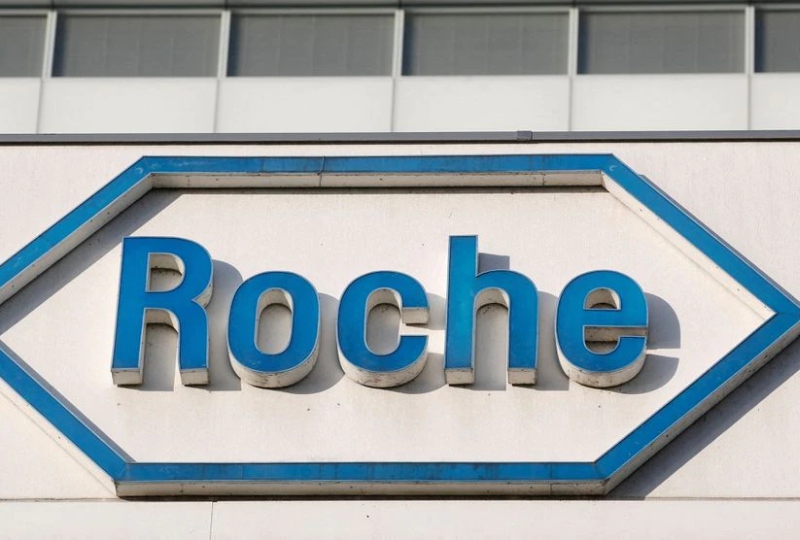 The logo of Swiss drugmaker Roche is seen at its headquarters in Basel, Switzerland (Reuters Photo)

The US health regulator on Tuesday issued an emergency use authorisation to Roche's test for the detection of DNA from monkeypox virus in swab specimens collected from people suspected of the virus infection.

The tests will be conducted on the Swiss company's cobas systems, which can also detect HIV, hepatitis B and C viruses.

The Food and Drug Administration said testing will be limited to laboratories that meet the requirements to perform moderate or high complexity tests.