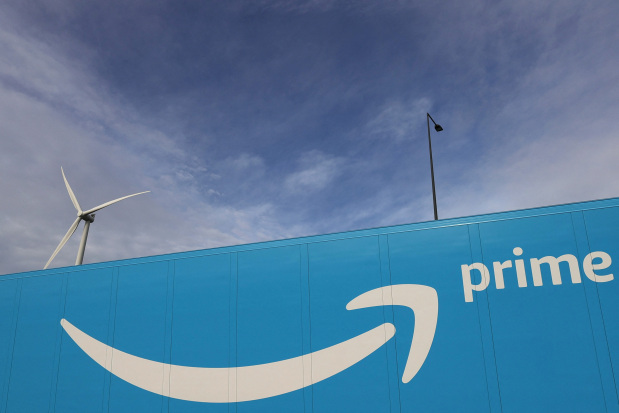 The logo of Amazon Prime Delivery is seen on the trailer of a truck outside the company logistics center in Lauwin-Planque, northern France, November 15, 2022. Reuters Photo

Australian soap opera Neighbours will return to the screen in 2023 after a deal with Amazon revived the show that launched the career of stars such as Margot Robbie, Kylie Minogue and all three Hemsworth brothers.

But a new deal with Amazon announced on Friday will see the show return to the small screen in the second half of 2023.

US and British fans will find the show on Amazon Freevee, the streaming giant's ad-supported service. In Australia, New Zealand and Canada, the show will be on Amazon Prime, which requires a subscription. Australia's Channel 10, which was home to the show for three years, will broadcast episodes before they land on Amazon Prime.

"Neighbours is a unique series with a powerful connection with its fans across the world," said Jennifer Mullin, chief executive at Fremantle Australia, the show's production company.

"We cherish the show and all those who have been part of its incredible story over many decades, so we are thrilled that we have found a new home with Amazon Freevee."

The soap provided an early training ground for several actors who have since achieved international fame.

Russell Crowe appeared in four episodes in 1987, five years before his role in skinhead drama Romper Stomper made him a sensation in Australia and caught the attention of Hollywood.

The final episode in July was watched by millions and featured guest appearances from former cast members Minogue, Guy Pearce and Robbie.