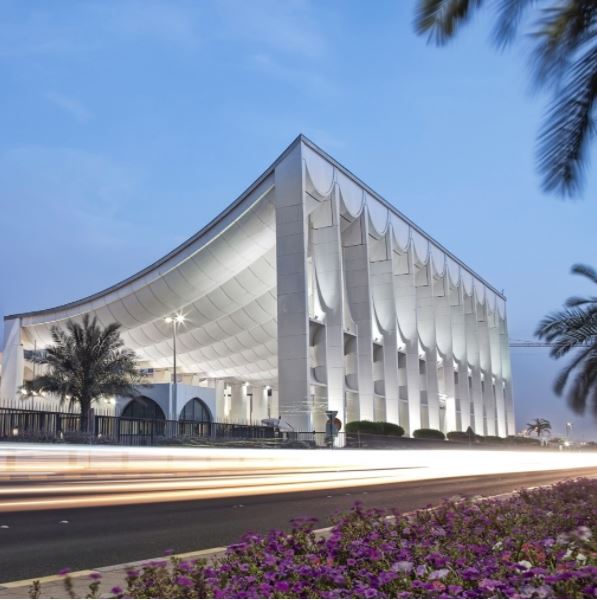 The decision was based on the fact that all election appeals must be lodged by the person concerned or by his/her representative in the legally allotted time, the court said in a statement.