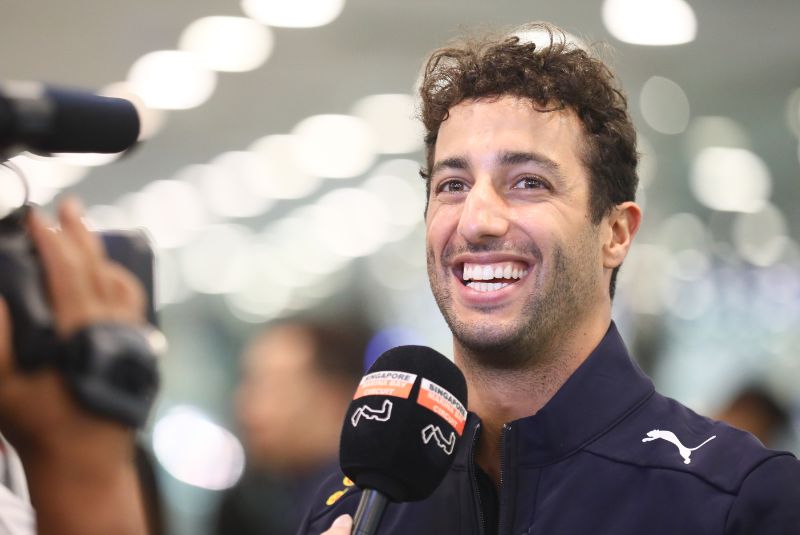 Australian Daniel Ricciardo will be Red Bull's test and third driver next season, the championship-winning Formula One team said on Wednesday.

Ricciardo raced for Red Bull from 2014 to the end of 2018 after two years at sister team Toro Rosso (now AlphaTauri) and returns from McLaren, where he struggled to match team mate Lando Norris.

"I’m truly excited to be coming back home to Oracle Red Bull Racing as their third driver in 2023," the eight-times race winner said in a statement.

"The ability to contribute to and be surrounded by the best team in F1 is hugely appealing, whilst also giving me some time to recharge and refocus."

The move had been widely flagged up ahead of last weekend's season-ending Abu Dhabi Grand Prix, with the team only waiting for him to sign.

Ricciardo, who was team mate to now double world champion Max Verstappen in his previous stint at Red Bull, will support the team with simulator work, testing and commercial activities.

He said in Abu Dhabi that he would not be attending all the races next season, with a record 24 rounds scheduled.

"It is great to bring Daniel back into the Red Bull family. He has enormous talent and such a brilliant character; I know the whole factory is excited to be welcoming him home," said team boss Christian Horner.