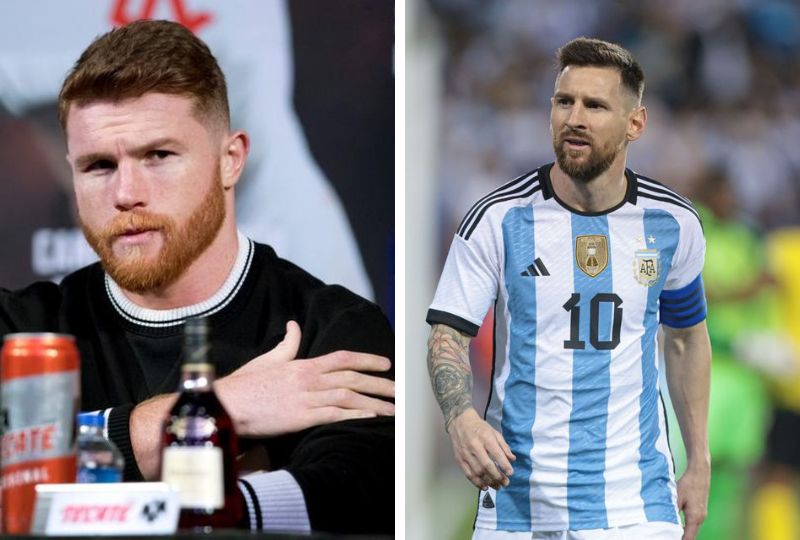 In a video showing the celebrations inside the Argentine football team's dressing room, Messi can be seen celebrating with his teammates following their win against Mexico at the 2022 FIFA World Cup. Messi appears to have a green cloth at his feet in the video which Alvarez, who is Mexican, thinks is the Mexican flag.

Reacting to the video on Twitter, Alvarez said, "Saw Messi cleaning the floor with our jersey and flag? He should ask God that I don't find him".

Messi has yet to respond to Alvarez's comments.

Argentina and Messi faced a shock defeat to Saudi Arabia in the first match of the World Cup. Winning the match against Mexico ensured that they would remain in the tournament.