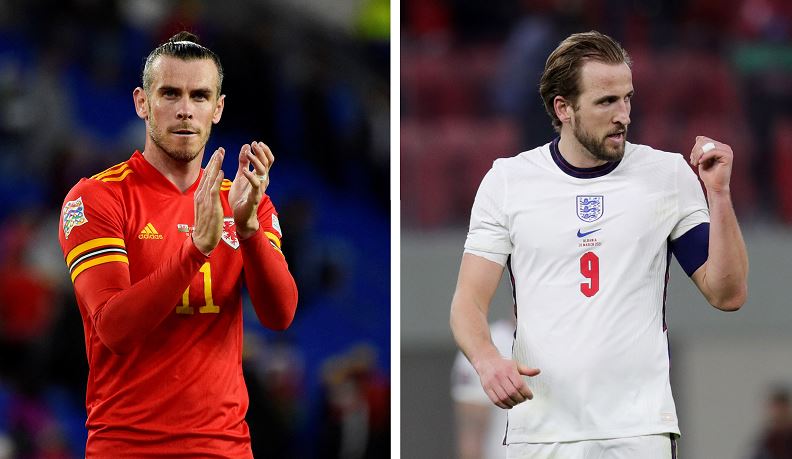 Wales manager Rob Page believes that despite a disappointing World Cup campaign his side are capable of beating England on Tuesday, hinting that Gareth Bale and Aaron Ramsey may start their final Group B clash on the bench.

Wales, bottom of the standings on one point, must beat England to have any chance of progressing -- but even a victory might not be enough as they would also need the other match between Iran and the United States to end in a draw.

"This tournament has shown that every team is beatable. So, of course, England are beatable," Page told a news conference on Monday.

"They've got a wonderful pool of players to choose from, so whatever team they put on that pitch is going to be a tough challenge for us.

"But we want to show that we're not just here to give disappointing performances."

The surprise Euro 2016 semi-finalists have earned one point from two games, drawing 1-1 against the US and losing 2-0 to Iran.

"My frustration and disappointment for the players is that we've shown nowhere near the levels of performance of what's got us to this World Cup," Page said.

"We've got to draw a line under the last performance, and, irrespective of the result, we have to give the performance that our supporters are proud of and feel part of this tournament.

"It's a tough time at the minute. But the good thing with tournament football is you've got an opportunity to put it right quickly."

There have been questions about the form of veterans Bale and Ramsey, who lacked recent game time at club level.

"I'll pick a team that will go out and give everything to the cause," he said.

"A team that I think will compete against England -- whether that's with (Bale and Ramsey), or without them ... If they don't start, can they come on and have an impact? That's always been my dilemma.

"They are talented footballers and we're all getting a bit of criticism right now because results ain't going our way. We're big enough to take it, it's not a problem... We'll have a team that's ready for England."