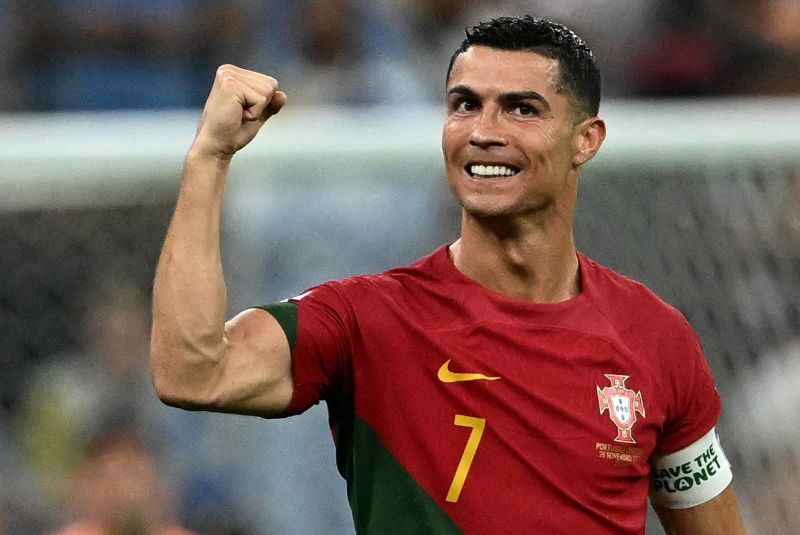 Ace footballer Cristiano Ronaldo has agreed to a sensational contract worth £172.9 million annually with Saudi Arabia's Al Nassr club, according to a Daily Mail report.

The 37-year-old's contract with Manchester United was terminated earlier this month due to a rocky relationship with the club's management that got even worse after he made several contentious claims in a TV interview with Piers Morgan.

And now, according to Spanish tabloid outlet Marca, Ronaldo is rumoured to have sensationally signed to a two-and-a-half-year deal with Al Nassr - earning an eye-watering £172.9million per year - that will see him play until the age of 40.