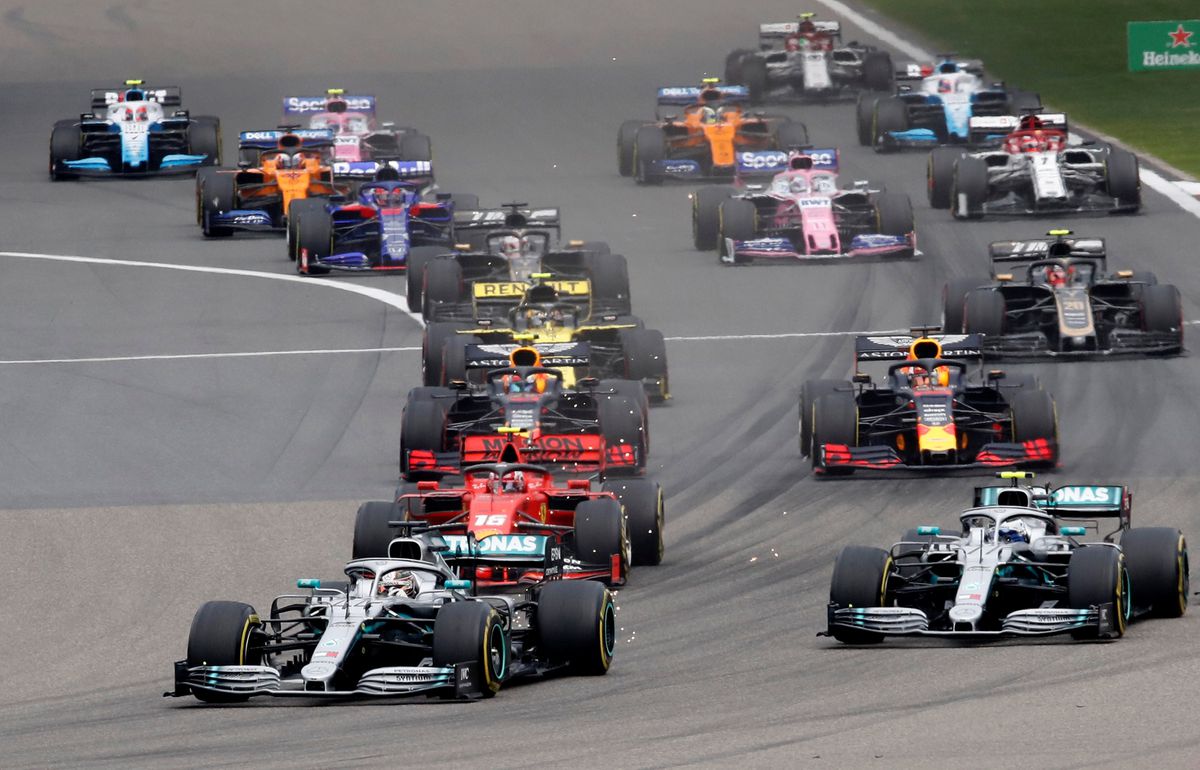 Formula One's Chinese Grand Prix was cancelled for the fourth year in a row on Friday due to strict local measures to curb the spread of COVID-19, with the sport looking for a possible replacement.

The 2023 race in Shanghai would have been the first since 2019 and had been scheduled for April 16 as the fourth stop on a record 24-round calendar that also promises a spectacular debut in Las Vegas.

The cancellation came as no surprise, with the race recognised as being uncertain by Formula One chief executive Stefano Domenicali in a Liberty Media third-quarter earnings call with analysts this month.

"Formula One can confirm, following dialogue with the promoter and relevant authorities, that the 2023 Chinese Grand Prix will not take place due to the ongoing difficulties presented by the COVID-19 situation," a statement said.

"Formula One is assessing alternative options to replace the slot on the 2023 calendar and will provide an update on this in due course."

China, which has stuck to a zero-COVID policy, has the world's toughest measures in place to counter the spread of the virus including enforced quarantine in centralised facilities for positive cases.

Formula One and local organisers had tried to find a solution to enable the race to go ahead but, with 10 teams and large numbers of people set to fly in, found the obstacles too great.

Various alternatives have been touted in the media, including Portugal's Portimao circuit that was used as a replacement in 2020 and 2021 for races cancelled during the pandemic.

While Formula One is talking to interested parties, it could also reduce the calendar to 23 races -- still a record -- with a four-week gap between Australia on April 2 and Azerbaijan on April 30.

The cancellation will be a blow for China's first and only Formula One driver Guanyu Zhou, who made his debut with Alfa Romeo this season and has yet to race in front of his home crowd.