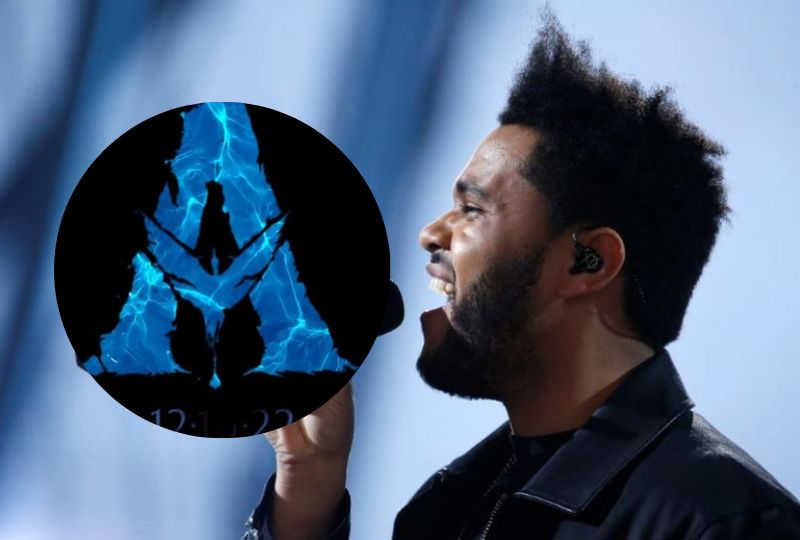 The Weeknd has teased the soundtrack for the much anticipated James Cameron film 'Avatar: The Way of Water' saying it will feature his new music.

The singer, whose real name is Abel Tesfaye, talked about the collaboration on social media when he posted a video of the film's logo with an orchestral choir playing in the background.

Shortly after, 'Avatar' producer Jon Landau posted a picture of him and The Weeknd with a caption that read "As the Na’vi say, “Zola'u nìprrte' soaiane Avatar”… Welcome to the Avatar family."

'Avatar: The Way of Water' is scheduled to release worldwide on December 16, 2022.

'The Way of Water' will be one of the most expensive and most delayed movies ever, with James Cameron himself saying that the film would need to be '4th or 5th highest grossing movie of all time to break even'.

The sequel was originally slated to release in 2014, before being delayed repeatedly.