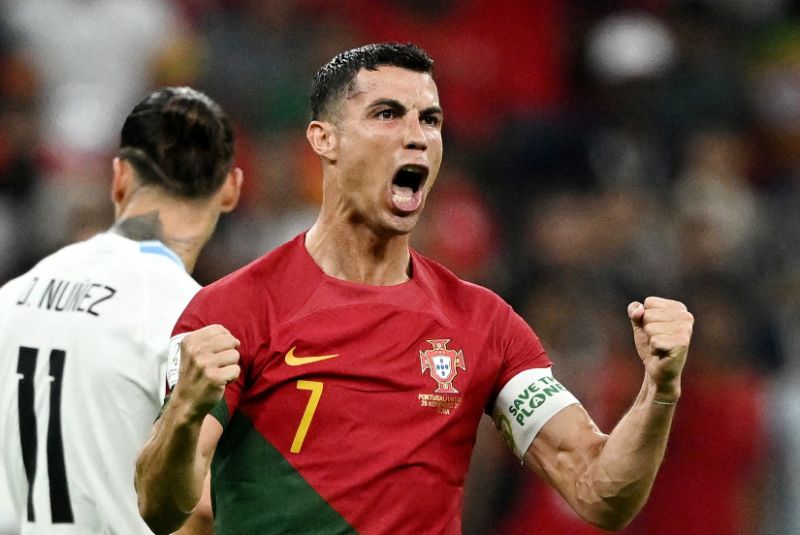 Portuguese ace footballer Cristiano Ronaldo will be playing in the Saudi League from January 1, 2023, as the five-time Ballon’Dor winner is joining Al Nassr club, according to reports in Spanish media.

Ronaldo has agreed to an eye-watering contract worth £173 million (approx. BD78 million) per year.

The 37-year-old's contract with Manchester United was terminated earlier this month due to a rocky relationship with the club's management that got even worse after he made several contentious claims in a TV interview with Piers Morgan.