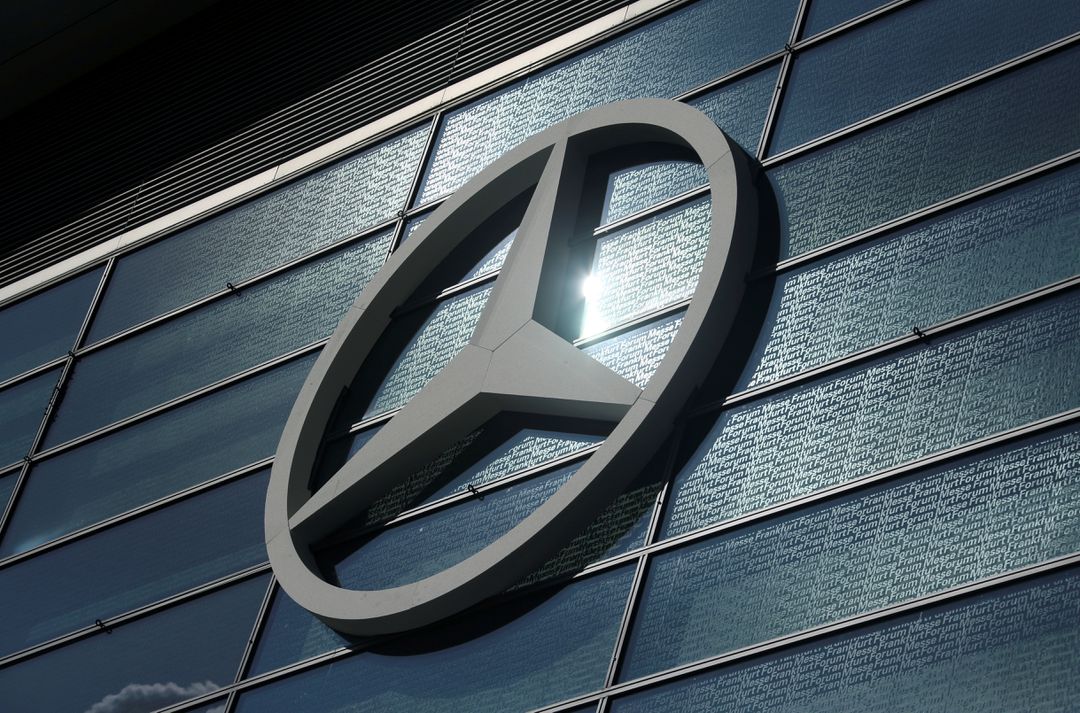 The Mercedes-Benz logo is pictured at the 2019 Frankfurt Motor Show (IAA) in Frankfurt, Germany (Reuters Photo)

Mercedes-Benz Vans will invest more than 1 billion euros ($1.05 billion) to build its first electric-only vans plant in Jawor, Poland, pending approval of conditions such as the sign-off of subsidies for its investment, the company said on Monday.

The van maker, a division of Mercedes-Benz, has signed a declaration of intent with the Polish government and other partners to add the van factory to its Jawor site where it makes combustion engines and batteries for Mercedes-Benz Cars.

The plant will be the fourth in Mercedes-Benz´s European van production network, which it is reorganising towards producing only fully-electric vans built on the VAN.EA platform.

A possible expansion of the plant through a joint venture with US electric van maker Rivian would no longer take place because the U.S. firm had reprioritised its planned projects, the statement said, confirming a statement by Rivian.

The companies had said in September they were planning a joint venture to produce electric vans in a factory in Poland, Hungary or Romania within the next few years, but Rivian said on Monday it would focus on its consumer business and existing commercial business.