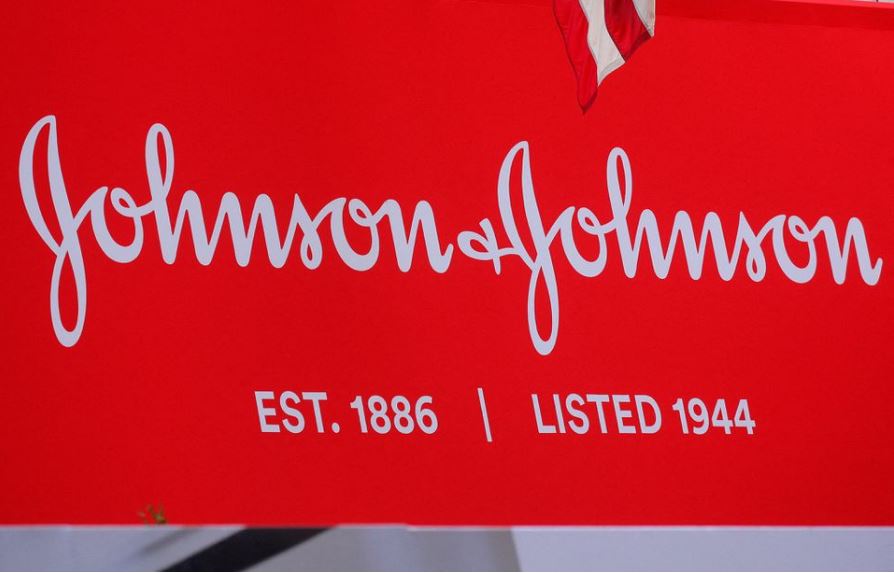 Ebola vaccines developed by Johnson & Johnson and Merck & Co produced virus-fighting antibodies and appear to be safe in children and adults, according to data from two studies published on Wednesday.

Both companies' vaccines produced antibodies 14 days after the first of two shots and were detectable at varying levels in both children and adults for one year, data from the studies conducted in Western Africa showed.

The vaccines are designed to target the Zaire strain of the virus, not the Sudan strain of Ebola that recently caused an outbreak and at least 56 deaths in Uganda.

One regimen tested a dose of J&J's vaccine, followed by a booster shot of a vaccine from Danish drugmaker Bavarian Nordic, while another tested two doses of Merck's vaccine with eight weeks in between. A third option followed the first Merck dose with a placebo.

"I think the study shows that both the vaccines elicit good antibody responses," said Dr. H. Clifford Lane, one of the researchers and a clinical director at the US National Institute of Allergy and Infectious Diseases, part of the National Institutes of Health (NIH).

Only Merck's shot can potentially be given as a single dose while J&J's vaccine may need to continue as a two-dose regimen, Lane added.

The NIH researchers noted that they were unable to assess the actual level of protection against the disease from the vaccines as no participants contracted Ebola during the trial, which began enrollment in 2017. But they said the vaccines were found to be safe for children and adults.

"Long-term follow up of the participants in this trial is taking place to determine if and when booster doses might be needed," said Brian Greenwood, a study co-author from the London School of Hygiene & Tropical Medicine.

A total of 1,400 adults and 1,401 children aged 1 to 17 years old participated in the trials conducted in collaboration with Liberia Ministry of Health and with the University Clinical Research Centre and the Centre for Vaccine Development-Mali.

The results were published in The New England Journal of Medicine.

Merck's vaccine Ervebo was approved by the European regulator and prequalified by the World Health Organisation in 2019. J&J's Zabdeno got European and WHO clearances in 2020 and 2021, respectively. Bavarian Nordic's Mvabea, used in the J&J regimen, also received European approval in 2020 and WHO prequalification in 2021.