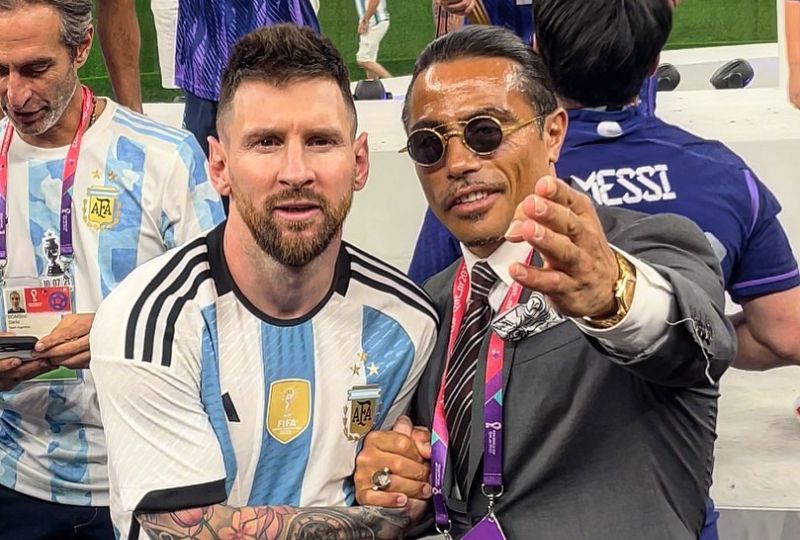 Nusret Gökçe a.k.a Salt Bae has been drawing a lot of flak online for his antics during the finals of the FIFA World Cup 2022.

In videos circulating online, Nusret can be seen repeatedly asking Lionel Messi for a picture after Argentina won the final against France.

Messi appears to ignore the Turkish chef at first, but eventually gives in and agrees to take a picture with him.

Some netizens were annoyed at his behaviour, saying he should have left the players alone to celebrate their moment.