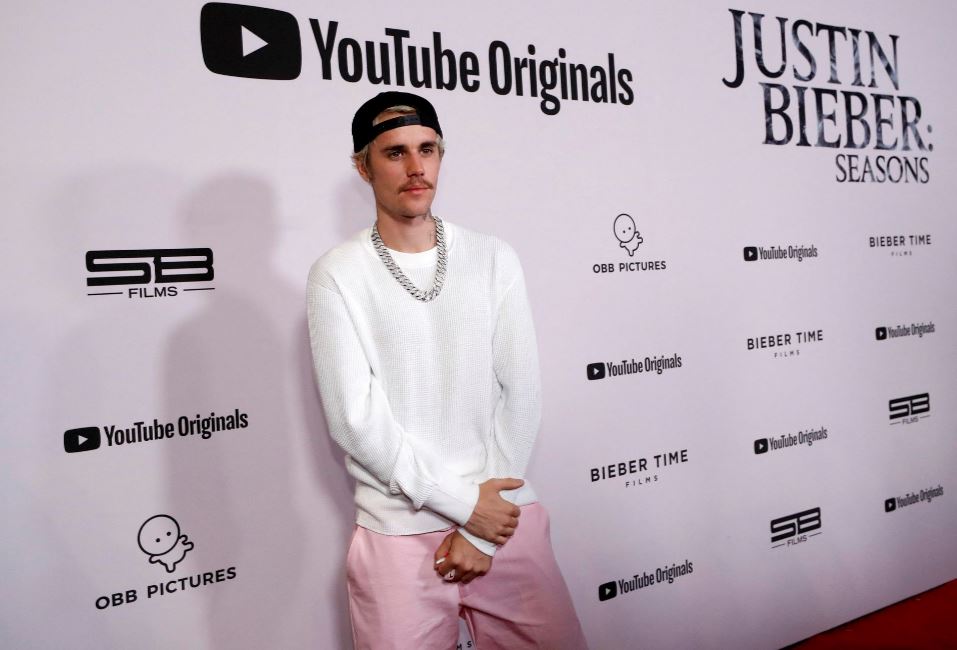 Pop star Justin Bieber is nearing a deal worth about $200 million to sell his music rights to Blackstone Inc-backed (BX.N) Hipgnosis Songs Capital, the Wall Street Journal reported on Wednesday, citing people familiar with the matter.

The potential deal includes the Canadian artist's interest in both his publishing and recorded music catalogue, according to the report.

Hipgnosis buys song catalogues from artists and earns revenue when their music is streamed online or used in movies or advertising.

Bieber rose to fame when he was 13 years old following the success of his song "Baby". The pop star disclosed in June that he was diagnosed with Ramsay Hunt Syndrome, which left half of his face paralysed, forcing him to cancel his performances.

Fellow pop artist Justin Timberlake sold the rights to his songs, including hits such as "Cry Me A River" and "Rock Your Body", to Hipgnosis Song Management in May.

Blackstone and Hipgnosis Song Management Ltd announced a partnership in October to invest about $1 billion to acquire music rights and manage catalogues.

Hipgnosis and Bieber did not immediately respond to a Reuters request for comment.