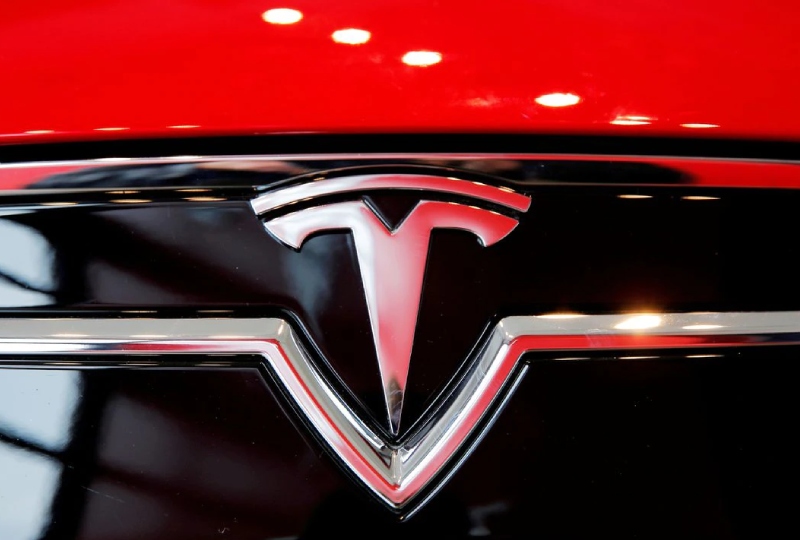 The driver of a 2021 Tesla Model S involved in an eight-vehicle crash last month on San Francisco's Bay Bridge told police he was in Full-Self Driving (FSD) mode which had malfunctioned, according to a police report made public Wednesday.

The Thanksgiving Day crash on Interstate-80 near Treasure Island resulted in two juveniles being transported to a local hospital for treatment of minor injuries and led to lengthy delays on the bridge.

Tesla sells the $15,000 FSD software as an ad-on which enables its vehicles to change lanes and park autonomously. That complements its standard "Autopilot" feature, which enables cars to steer, accelerate and brake within their lanes without driver intervention.

The police report said the vehicle made an unsafe lane change and was slowing to a stop, which led to another vehicle hitting the Tesla and a chain reaction of additional crashes.

The police report said if FSD malfunctioned, the driver should have manually taken control of the vehicle.

Tesla did not respond to a request for comment.

The National Highway Traffic Safety Administration (NHTSA), which has been investigating the automaker's advanced driver assistance systems, did not comment.

National Transportation Safety Board chair Jennifer Homendy has questioned Tesla's marketing the feature as "full self-driving," when it is incapable of that and said Tesla must do more to ensure people do not misuse the feature.