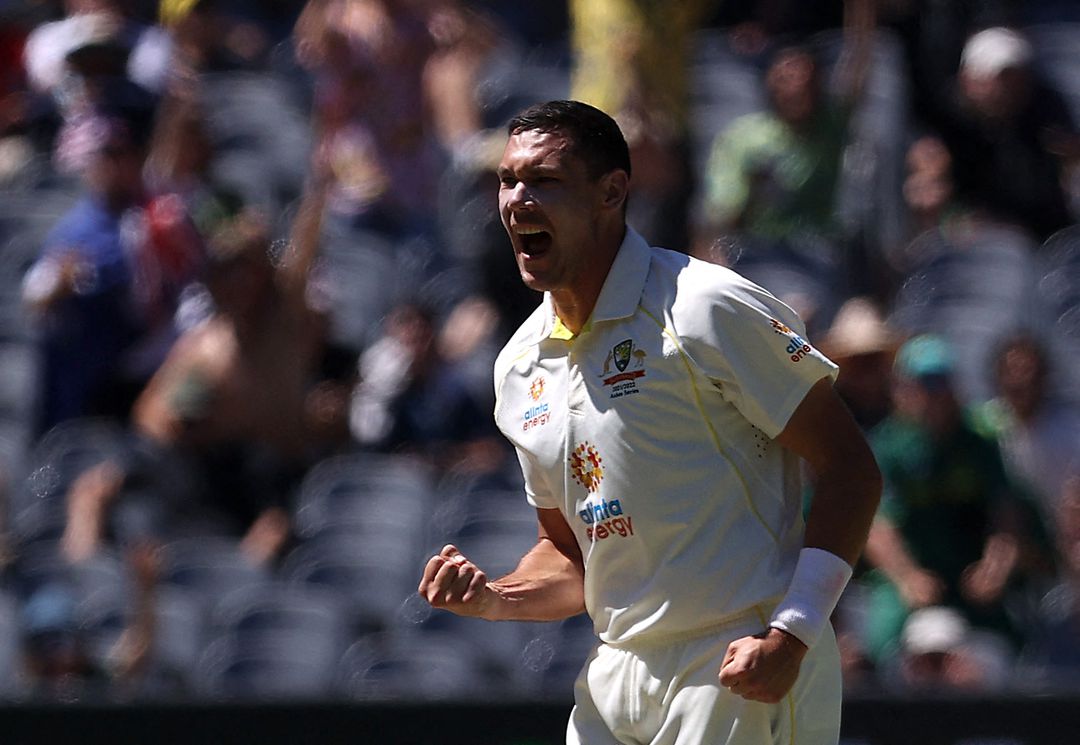 SCOTT Boland will retain his spot in Australia’s team for their Boxing Day Test against South Africa in Melbourne after an “underdone” Josh Hazlewood failed to fully recover from a side strain, skipper Pat Cummins said yesterday.

Boland slotted in for the injured Hazlewood in the second and final Test against West Indies as well as the Proteas series-opener in Brisbane, which Australia won by six wickets.

“We gave Joshy (Hazlewood) every chance, it just got to a stage where (he) more than anyone else felt like he was a little bit underdone,” Cummins told reporters.

Veteran batter David Warner was also included in the team for the second Test. He will become the 14th Australian to have played 100 matches in the format.