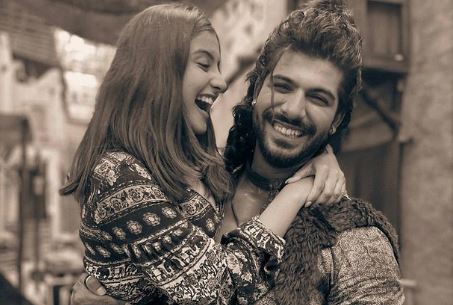 Her mother Vanita Sharma has accused her co-star Sheezan M Khan of causing her to become depressed.

The duo had been dating on and off and used to fight constantly, it was revealed, including on set, according to media sources.

It was also revealed that the actor had experienced a panic attack a few days before her passing as a result of the couple's most recent breakup and doctors had advised that she manage her stress levels.

Her co-star is currently in police custody and will be held until December 28, as the police explore all angles.

The actress' phone has also been sent to forensics.