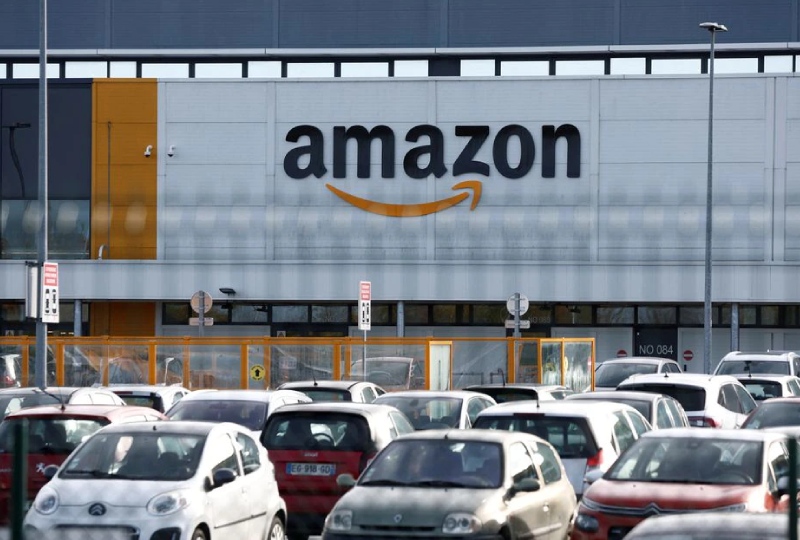 Amazon.com Inc said on Tuesday it had reached an agreement with certain lenders to provide the e-commerce giant an $8 billion unsecured loan.

The term loan will mature in 364 days, with an option to extend for another 364 days and the proceeds would be used for general corporate purposes.

"Given the uncertain macroeconomic environment, over the last few months we have used different financing options to support capital expenditures, debt repayments, acquisitions, and working capital needs," an Amazon spokesperson told Reuters in a statement.

The online retailer has been bracing for likely slower growth, as soaring inflation forces businesses and consumers to cut back spending. That, coupled with a strong greenback, dragged Amazon's shares about 50 % lower in 2022.

It had also flagged workforce reductions in early 2023, without specifying the number. A source told Reuters in November that the company was targeting about 10,000 job cuts.

Amazon had about $35 billion in cash and cash equivalents and long-term debt of about $59 billion at the end of the third quarter ended Sept. 30.

Toronto Dominion was the administrative agent for the loan agreement in which DBS Bank and Mizuho Bank were among lenders, Amazon said.