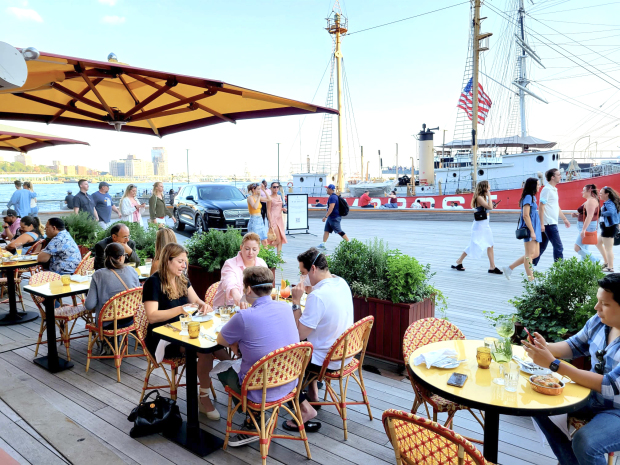 The US economy added jobs at a solid clip in December, pushing the unemployment rate back to a pre-pandemic low of 3.5 per cent as the labour market remains tight, but Federal Reserve officials could draw some solace from a moderation in wage gains.

The labour market has remained strong, despite the Fed embarking last March on its fastest interest rate-hiking since the 1980s. It is underpinning the economy by sustaining consumer spending. But the economy’s resilience raises the risk the Fed could lift its target interest rate above the 5.1pc peak the central bank projected last month and keep it there for a while.

Employment gains last month were led by the leisure and hospitality industry, which added 67,000 jobs. Restaurants and bars as well as amusement parks, gambling and recreation places accounted for the bulk of the increase in hiring.

Leisure and hospitality payrolls remain 932,000 below their pre-pandemic level.

Healthcare industry employment increased by 55,000 jobs. Construction payrolls rose 28,000, despite the house market collapsing under the weight of higher borrowing costs. Manufacturing employment rose 8,000. There were also gains in transportation and warehousing payrolls as well as retail.