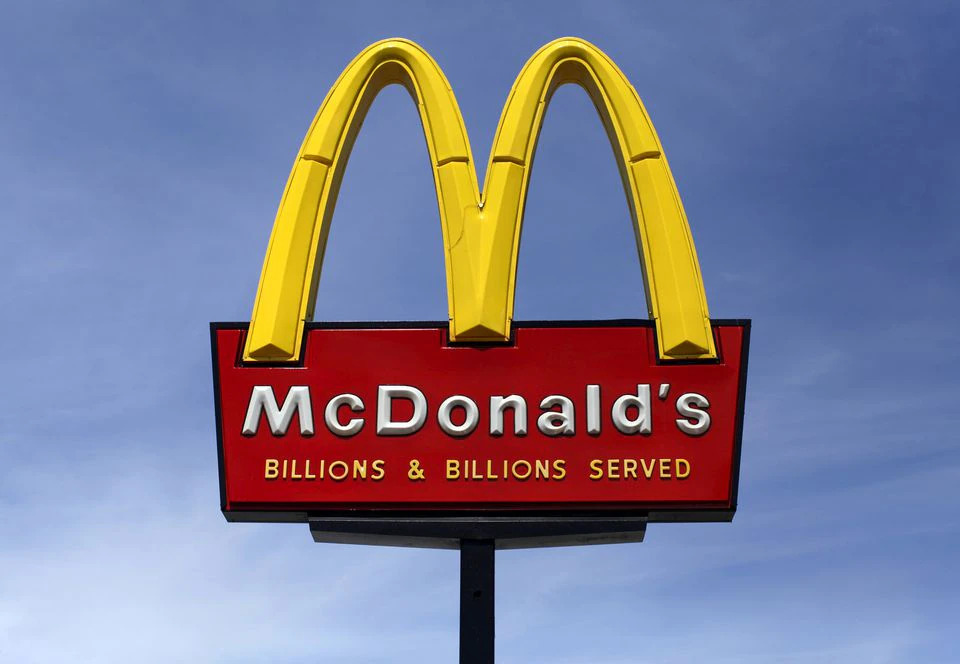 NEW YORK - The US Securities and Exchange Commission (SEC) on Monday charged former McDonald's Corp Chief Executive Stephen Easterbrook with making false and misleading statements to investors about the circumstances of his 2019 termination.

The SEC hit Easterbrook with a five-year officer and director bar and a $400,000 civil penalty.

McDonald's fired Easterbrook in November 2019 for exercising "poor judgment" by engaging in a relationship with a McDonald's employee, the SEC said.

But Easterbrook failed to disclose other additional violations of company policy he committed by engaging in undisclosed relationships with other employees of the fast-food giant, it said.

"When corporate officers corrupt internal processes to manage their personal reputations or line their own pockets, they breach their fundamental duties to shareholders," the SEC's enforcement director Gurbir Grewal said in a statement.

The agency also charged McDonald's with "shortcomings" in its public disclosures related to Easterbrook's ouster, but did not impose any fines on McDonald's due to the firm's "substantial cooperation" with the investigation, the SEC said.

Attorneys for Easterbrook, who consented to the order but did not admit or deny the SEC's findings, did not respond immediately to calls for comment. McDonald's said in a statement that the settlement reinforced the fact it held Easterbrook "accountable for his misconduct."

In 2021, Easterbrook returned over $105 million he received as a severance package in 2019 and apologised to the company to settle a lawsuit over the alleged cover-up.

"We fired him, and then sued him upon learning that he lied about his behavior," the firm said in its statement on Monday.

Republican SEC commissioners Hester Peirce and Mark Uyeda dissented against the charges against McDonald's, saying the order turns the "victim of Mr. Easterbrook's deception" into a securities law violator.

The dissenting commissioners said they have concerns the case will create a "slippery slope" that expands public companies' disclosure requirements.