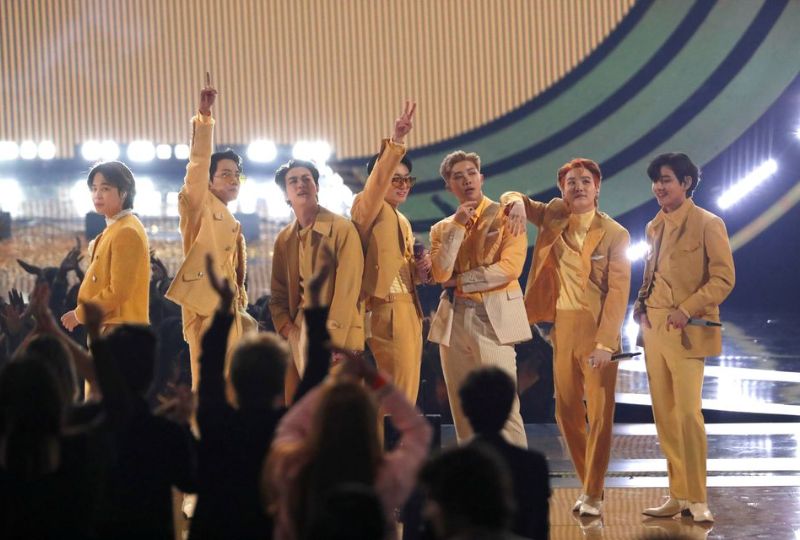 K-pop has become one of the biggest genres of music in the world, with bands like BTS becoming global stars.

Recently, two teenage girls proved their love for the band when they ran away from home to meet the band in South Korea.

According to CNN, the two girls, aged 13 and 14, ran away from their home in the hopes of travelling to South Korea to meet BTS. The girls from Karachi were eventually found in Lahore, over 1,200 kilometres away after police found a diary belonging to one of the girls that had their plans written down.

Senior police superintendent Abraiz Ali Abbasi said, "From the diary, we saw mentions of train timetables and that they had been planning to run away with another friend of theirs … who we then interviewed."

The police have made arrangements for the girls to safely return home.