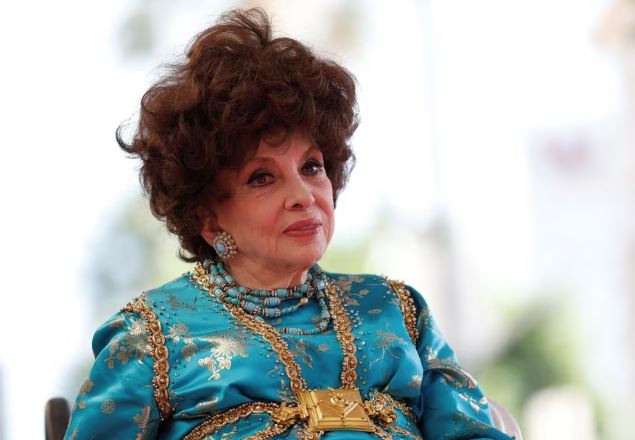 Italian actor Gina Lollobrigida attends the unveiling of her star on the Hollywood Walk of Fame in Los Angeles, California, US, February 1, 2018. (Image credit: Reuters)

After a humble upbringing, Lollobrigida played opposite Hollywood stars such as Humphrey Bogart, Rock Hudson, Burt Lancaster, Tony Curtis and Frank Sinatra, becoming one of the most recognizable cinema icons of the 1950s and 60s.

"La Lollo," as she is affectionately known in Italy, died in a Rome clinic, lawyer Giulia Citani said.

Lollobrigida became a photographer and sculptor after stepping away from the movie world. Last September, she failed in a bid to win a seat in the Italian parliament for a leftist political party at national elections.