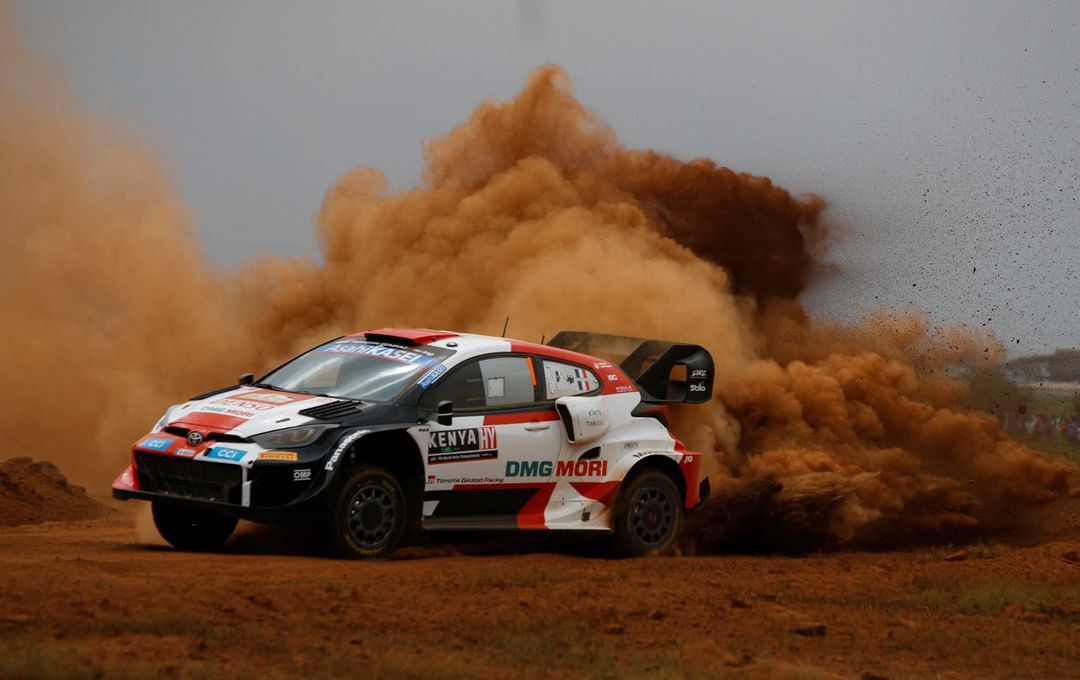 “I think it should be enough. It was the most dangerous stage for punctures, so I took it easy and I am happy this stage is over now,” Ogier said after yesterday’s final 14th stage.

Finnish driver Rovanpera piled on the pressure by winning two of the three morning stages while Belgian Thierry Neuville, in third place for Hyundai and 32 seconds off the pace, won two in the afternoon before Rovanpera won again.

Elfyn Evans made it three Toyota Yaris drivers in the top four.

Ogier shares the record of eight wins in Monte Carlo, the traditional season-opener in the French Alps, with compatriot and nine times world champion Sebastien Loeb, who is not competing this time.