There were 75 competitors in the championship to book a spot in the finals which will be held in March.

In the preliminary senior section, Oliver Walter, riding Alfi Moon, came first with a total of 72.86 per cent, Martine Smith (69.29pc) was second on the Judio, while Keshia Graham (68.57pc) finished third on the Jairo.

Muneera Alabbasi got 65.24pc on As D’or Del Sol to finish first in the juniors’ class, followed by Albane Lecat (63.81pc) on Solo and Can Topbas (63.57pc) on Oreo respectively.

Finally, Megan Black was the winner of the elementary section after scoring 75.76pc on Jaranero. The second and third places went to Reza Al Afoo (73.48pc) on Mano Kinsky and Mohammed Alamiri (69.55pc) on Puma, respectively. 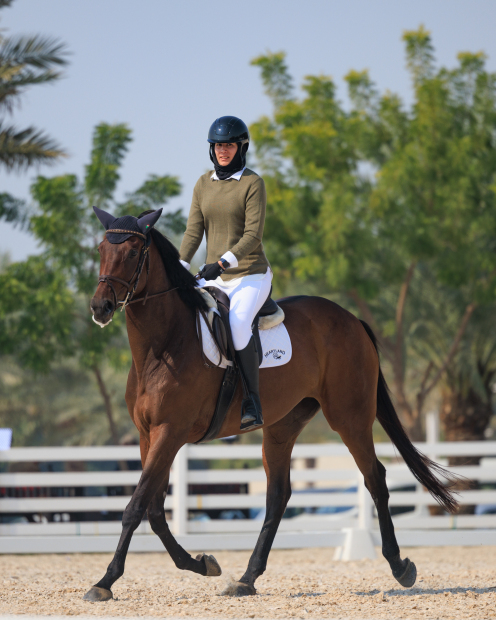 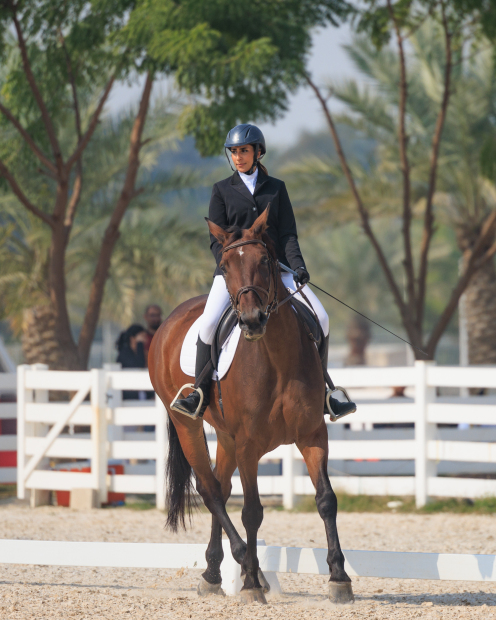