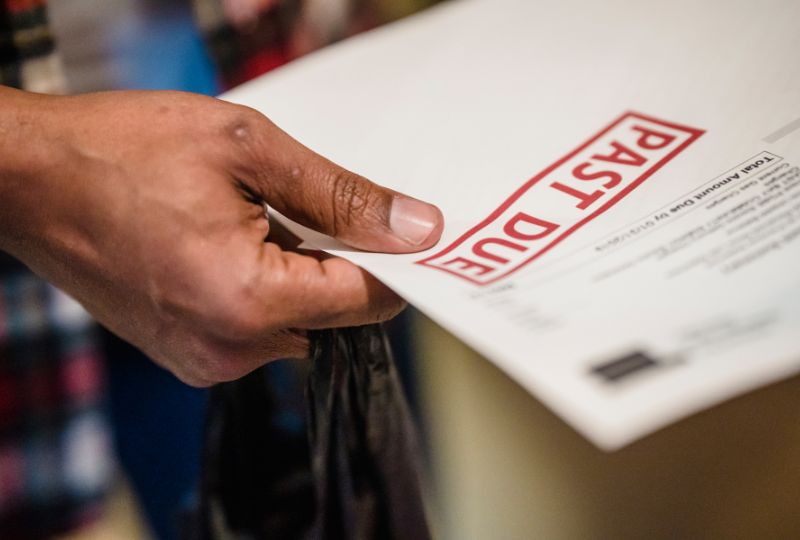 76-year-old David Hickman visited his hometown of Dudley recently to return a library book he had borrowed almost six decades ago.

However, the librarians waived the fine once they heard his story.

Hickman had borrowed 'The Law for Motorists' in 1964 to study up after being involved in a car accident. He had crashed into the town mayor's car while out one day and thought the book might help prepare his defence.

In a double whammy, Hickman lost the case and then forgot to return the book back to the library, setting off a fine tab that would run for 58 years.

In 1970, Hickman moved from Dudley to Battersea and took the book with him. Over the years, the book was forgotten about.

Hickman said that he used to come across the book every now and then, and would think to himself that he should return the book when he was in Dudley next.

Hickman says he even thought about mailing the book back in anonymously but finally decided to face the music.

"Fortunately, they saw the funny side," he said.

Dudley librarian Sharon Whitehouse added, “I’m thrilled to have the book returned, complete with its pre-computerisation cardboard tickets, and to hear the story behind it."