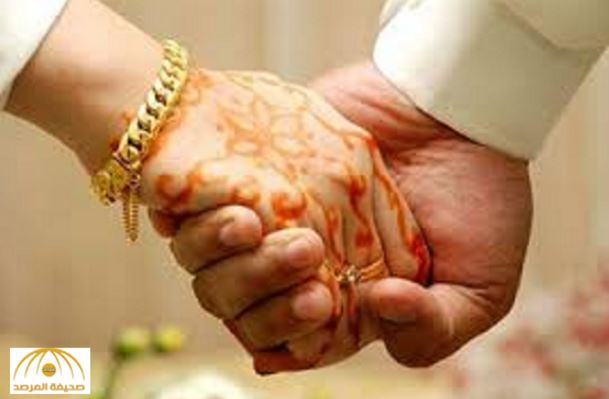 Riyadh: Expatriates wishing to marry Saudi women have to undergo a premarital test to ensure they do not take drugs. The new measure which took effect a few days ago makes it mandatory for foreigners to run the test before submitting their marriage applications.

Jeddah health premarital centre director Ali Al-Zahrani said results of the test would be announced within three days. The health authorities have exempted foreign women, who are married to Saudi nationals, from undergoing the test.

“The marriage application is rejected automatically in case the applicant tests positive”, Al-Zahrani said, adding that the test would also cover all types of narcotics and liquor. The authorities have reported no positive cases so far among the expatriates who applied to marry Saudi women.