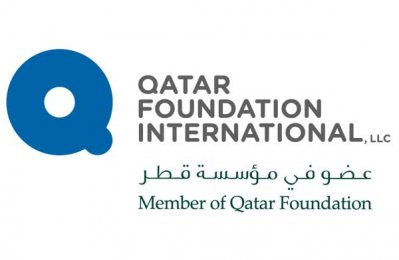 Qatar Foundation International (QFI) has joined hands with Northwestern’s Middle East and North African Studies Programme to expand the Chicago Arabic Teachers’ Council, with the aim of supporting Arabic teachers in the Midwest.

The Chicago Arabic Teachers’ Council is organised to serve the needs of K-16 Arabic language teachers and administrators throughout Chicago, including public, private, and religious school teachers.

Since 2012, QFI has supported the councils in major US metropolitan areas of Washington DC, Michigan, Los Angeles, Chicago and New York.

The councils aim to strengthen local Arabic programmes by providing a forum for Arabic teachers to network, collaborate, and share innovative approaches to teaching, as well as providing outreach and support to educators and their communities, said a statement from QFI.

Arabic has been taught at Northwestern since 1970, when it was offered on a regular but limited basis. In 2012, the teaching of Arabic moved to the then newly created Mena programme, where it has since grown dramatically, it said.

“The council has been active since 2013, and our nationwide network has reached over 1100 members,” she said.

“We're proud of the existing ties to Northwestern University’s Doha, Qatar campus in Education City and look forward to extending our partnership to include Northwestern’s Mena programme in Chicago,” she added.-TradeArabia News Service