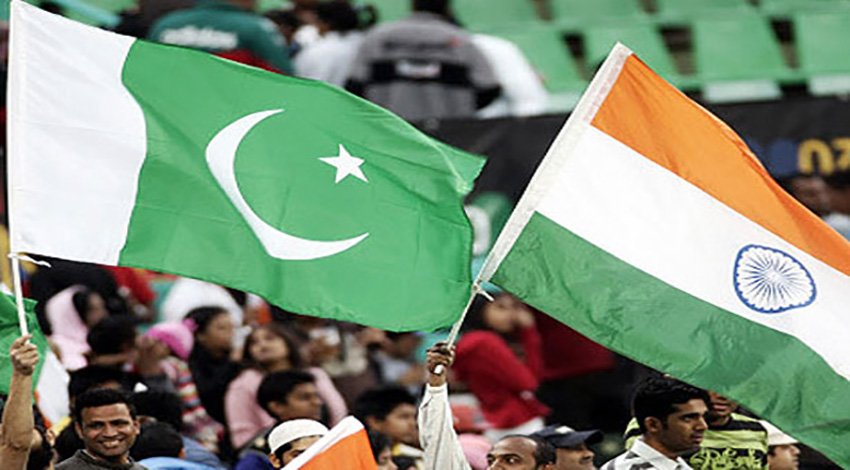 Lahore: Pakistan's cricket chief on Wednesday wrote a letter to the Indian cricket board secretary pressing him for an update on a proposed series between the arch rivals in December this year.

A two Tests, five one-day and one Twenty20 series in the UAE is shrouded in uncertainty with volatile relations between the South Asian nuclear rivals at one of their lowest ebbs.

Pakistan accused India of killing nine civilians on the border last week, barely a week after talks between the countries' national security advisers were called off.

The two countries have not played a full series against each other since 2007, though Pakistan toured India for a short series in December 2012.

Pakistan Cricket Board (PCB) chairman Shaharyar Khan told AFP he had written to Anurag Thakur, secretary of Board of Control for Cricket in India (BCCI).

"I have written a letter to Mr Thakur, in the main saying that cricket and politics should be kept apart," Khan said.

"I am positive that the BCCI shall be able to convince the Indian government that it ought to honour its MoU (Memorandum of Understanding) with the PCB," he added.

Last year PCB and BCCI had signed a MoU under which they were scheduled to play six series in the 2015-2023 Future Tours Programme, but all were subject to clearance from New Delhi.

Khan, a former foreign secretary and a career diplomat, said that strained relations should not affect cricket.

"While relations between Pakistan and India have seen its share of ups and downs, cricket should be kept out of it," he said.

Thakur has previously said that the countries' cricket teams should not meet while relations between the South Asian neighbours remain fraught, saying cricket cannot be played with bullets.

"On one hand there is a rise in terrorist activity, on the other you can't expect to play a cricket series with Pakistan," Thakur said in July.

But last week Thakur softened his stance, telling a private television channel in Pakistan that a series was possible.

"If situation improves I cannot rule out cricket series in December," Thakur said. "I toured Pakistan in 2004 and was overwhelmed, and when Pakistan toured India the following year I distributed sweets on their captain's (Inzamam-ul-Haq) birthday."