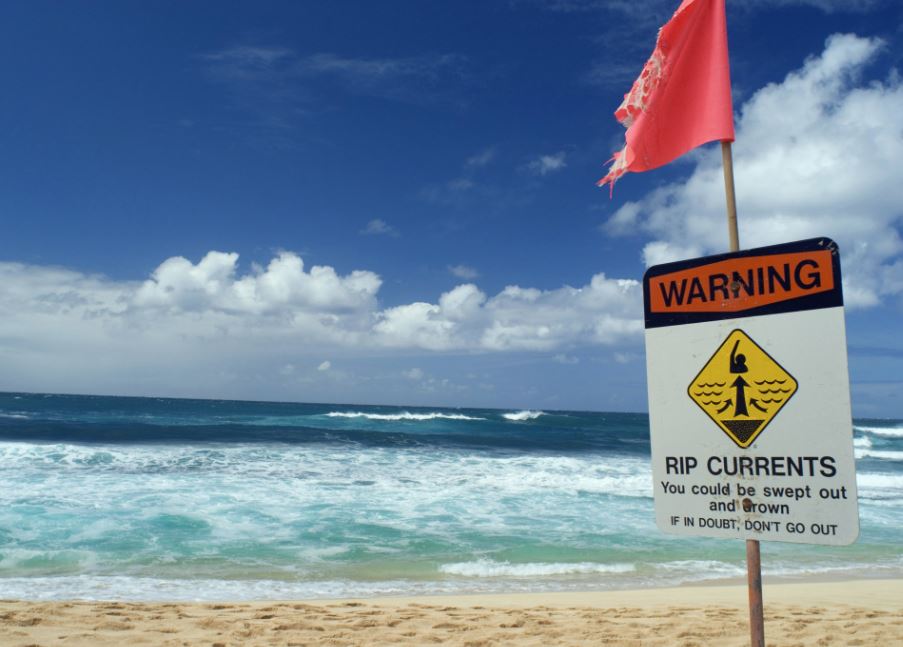 An Omani father drowned today trying to rescue his two children who were dragged away by the waves in Bar Al Jassa, Muscat.

The six-year-old boy drowned along with his father. An Omani citizen pulled out their bodies from the sea, according to Shabiba newspaper.

“The nine-year-old brother, who was rescued, is lying in critical condition at the hospital,” said the Royal Oman Police (ROP) on its twitter account.

The police urged parents to take care of their children and to avoid leaving them unattended near the sea, lakes or rivers.