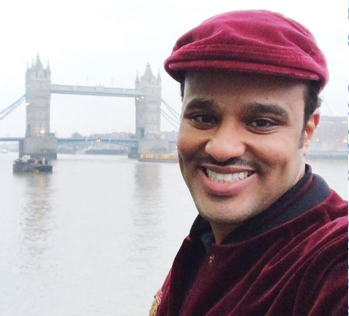 A Kuwaiti social media user, who is wanted in his country to serve a jail term, has reportedly submitted a demand for political asylum in Britain.

The Criminal Court convicted Abdulla Al-Saleh in a state security case after posting tweets targeting Saudi Arabia and sentenced him to five years in prison in absentia.

The fugitive convicted announced on his SnapChat that the British authorities, which are considering his demand, had asked him to submit his Kuwaiti passport

The court is expected to rule in a few days in another state security case against Al-Saleh for defaming the United Arab Emirates.