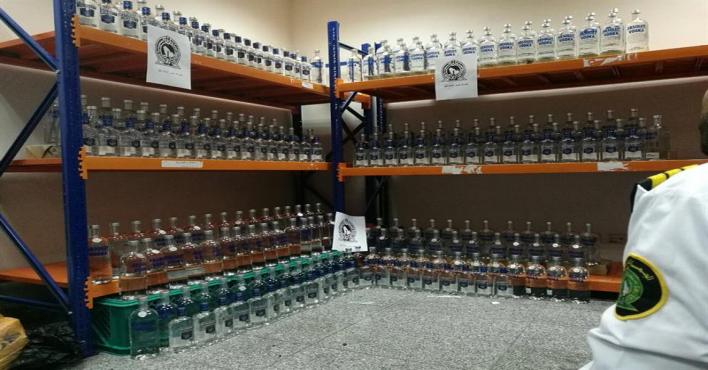 The officers searched a truck, which was entering Saudi territory and found 8,200 bottles of liquor along with cans of beer, according to Jazirah newspaper.

“The quantity of liquor and beer was concealed in different parts of the truck,” said Customs director-general Fahd Suleiman Al Bilahid.

He said that the smuggler has been referred to the security authorities, along with the prohibited goods, for investigation.