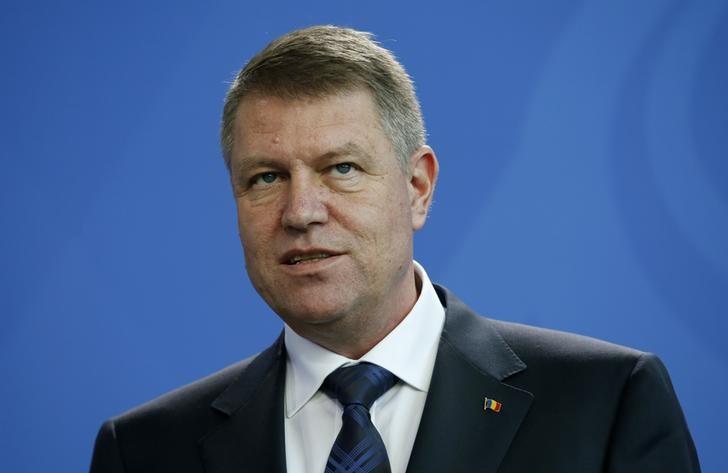 Bucharest: Romanian President Klaus Iohannis and the public prosecutor expressed alarm Tuesday over amendments to the penal code voted through by left-wing government MPs fearing the judiciary could be damaged.

"The Social Democrats (PSD) want to hobble the power of the judiciary, which is very serious," Iohannis told journalists after Monday's special evening sitting in parliament.

The president hails from the centre-right and like much of the opposition accuses the government of attempting to weaken the fight against corruption in Romania, particularly in cases involving PSD strongman Liviu Dragnea, who is mired in legal troubles.

"The government's MPs have voted through laws aimed at favouring Mr. Dragnea... and at stopping prosecutors' investigations," Iohannis said, adding that he would use powers available to him to "ask for modifications of this text".

The public prosector expressed its "concern at the way these changes were adopted, without taking into account the suggestions put together by the Superior Council of Magistracy and magistrates' associations".

Voted through by 175 votes to 78, the amendments to the penal code would limit the number of offences for which a suspect can be held in pre-trial detention and would also limit the length of investigations.

According to the opposition, some of the other changes would permit Dragnea to demand a "review" of a previous conviction for vote rigging which prevented him from becoming prime minister.

PSD MP Florin Iordache insisted the measures were necessary to "stop abuses" by some anti-corruption magistrates.

Romania is one of the EU's most graft-ridden countries and prosecutors have launched a crackdown on corrupt officials in recent years.

However the PSD says prosecutors have gone beyond their remit in some cases and are acting as part of a "parallel state".

A particular target of the government's ire has been Laura Codruta Kovesi, head of the anti-graft office, whom it accuses of "harming Romania's image".

Dragnea, one of the prosecutors' most vocal critics, is due to face a verdict later this week in a fresh fraud case linked to a fake jobs scandal.

At the beginning of 2017, shortly after winning power, the PSD tried to push through legal reforms widely seen as aimed at helping Dragnea with his previous legal troubles.

However, that move sparked the biggest wave of protests since the fall of communism, forcing the government to back down.