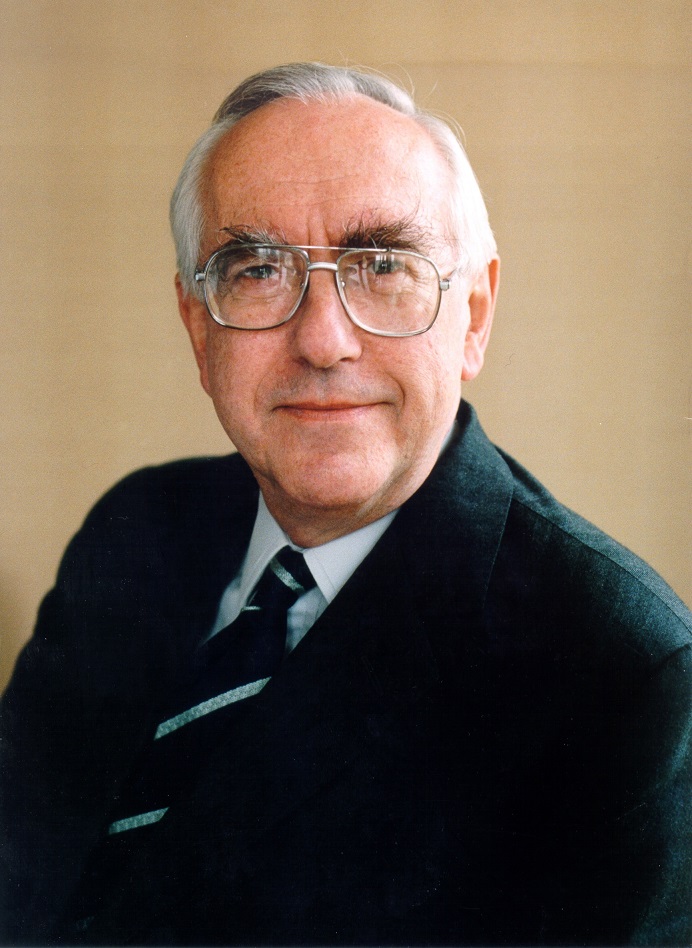 Whenever diplomats and politicians fail to have a sufficiently thorough grasp of history, they are condemned to forever repeat its mistakes.

Sometimes indeed the wrong lessons are learned from history. At the outset of the Arab Spring, with the first demonstrations in Deraa, the Assad regime looked back to the armed insurrection centred around Hama in 1982. The Hama uprising was led by the Muslim Brotherhood, but at the time the regime believed these disturbances to have been instigated from Iraq and Jordan. The fateful conclusion Assad reached in 2011 was that this new uprising could be crushed in the same brutal manner. However, the world had fundamentally changed: The news blackout on the killing in Hama could not be imposed in 2011.

I was a British diplomat for three decades, including being ambassador in Manama and Damascus. Indeed, I served in Syria not long after these devastating events in Hama. After retiring to Pembroke College Cambridge in the 1990s, I became the first chairman of the judges’ panel for the Middle Eastern Studies Book Prize, sponsored by the British-Kuwait Friendship Society (BKFS). This year will be the 20th occasion for us handing out this prize. Judging these impressive works on Middle East politics, culture and history is a salutary reminder of the inherent complexity of the region, and how easy it is for outsiders to read the situation completely wrongly.

Decision-makers inevitably require intricate understanding of the social, economic and political contexts. When the Arab Spring erupted, spontaneous enthusiasm for change in certain states was overwhelming. However, the Western media glibly reported these events as though Tunis was Cairo; and as if Tahrir Square and Pearl Roundabout in Manama were identical phenomena. Everywhere we heard the same Panglossian sentiments that all change everywhere must be for the best.

Our book prize shortlist for this year shows the range of vital current issues demanding the attention of policy-makers, which can be better understood through objective, in-depth research. A volume about Gaza under the rule of Hamas is a superb corrective to the polemic narratives peddled on either side of the bitter conflict in that sad territory. A work on the political economy of the Kurds in Turkey offers an impressively comprehensive historical, social and economic context to what is normally seen as a problem of security, identity and independence. A book researching the history of Algeria looks back to the Ottoman period, grounding modern history in the country’s fundamental social and economic roots. This book puts into perspective the terrible experience of French colonial rule in Algeria and the complexities of a major Arab nation.

Academic research shouldn’t be judged solely by its usefulness in a moment of crisis. Ross Burns, a former colleague of mine in Damascus, has written an outstanding history of Aleppo and its monuments; a testament to what was and what remains of a great city.

Among the lessons Western policymakers should have learned from history is that their intervention in pursuit of their own interests generally brings a sting in its tail.

A further book on this year’s shortlist, Afghanistan Rising, Is an outstanding example of how a study, written not from the Orientalist perspective but looking at Afghan leaders seeking to locate a nation state within an Islamic World context, could have disabused Western policy-makers of a host of simplistic fallacies. Indeed the disastrous outcomes of Britain’s incursions into Afghanistan throughout the nineteenth century should be essential reading for every school pupil on the perils of misinformed overseas adventures.

A solid grounding in history is a humbling reminder of the catastrophic consequences of strategic mistakes. Even when we fervently believe we are doing the right thing, a weighty responsibility always rests upon our shoulders to undergo the necessary preparation to ensure that we don’t blunder in and make matters one hundred times worse.