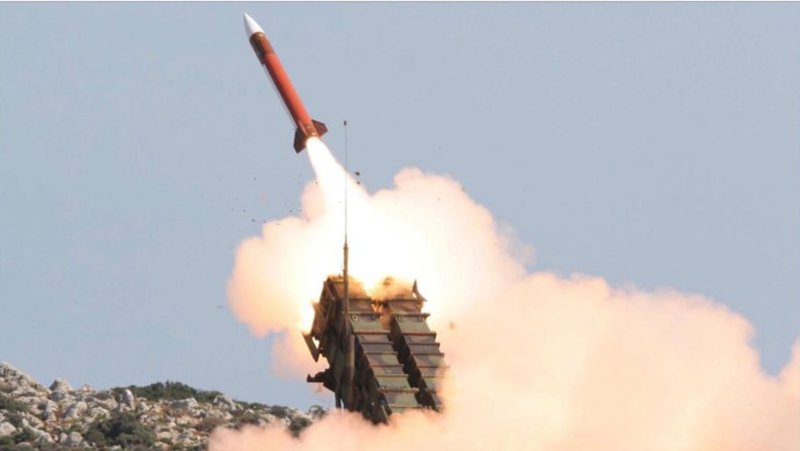 Colonel Turki Al-Malki, the spokesman of the Coalition supporting legitimacy in Yemen, said that the missile was fired by the Houthi militias at around 7.37 p.m. from the Yemeni governorate of Amran toward the Saudi territories.

The Saudi forces succeeded in intercepting and destroying the missile. No one was hurt in the attack, he added.

The Iran-backed Houthi militias have so far launched a total of 177 ballistic missiles in deliberate attempts to target civilian populated areas in Saudi Arabia.