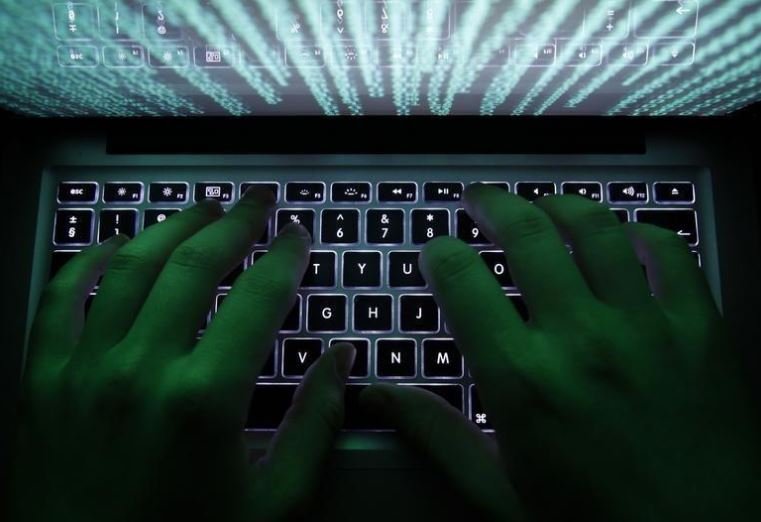 Abu Dhabi: The websites of Okaz and Saudi Gazette were yesterday attacked by hackers linked to Iran and Tehran-backed Houthi militias.

Last night, readers could not have access to their electronic websites which were out of service due to the hackers’ attempts.

In a joint statement, the newspapers said the hackers attempted to publish a vulgar message and undermine the credibility of the two publications.

The statement added that the two newspapers were targeted because of their Iran-related content and their support of Yemen’s legitimate government.

“Pro-Iranian malicious elements are trying to hack the two newspapers’electronic sites”, said Okaz in a statement posted on its Twitter account.

Iranian hackers are also believed to behind the hacking of a website of an Arabic daily newspaper published in Bahrain, Al Watan, yesterday, reports the GDN's Sandeep Singh Grewal.

“It was a well planned attack because during the same time some Saudi publications were also targeted by the hackers, who we know are Houthis backed by Iran.”

Mr Binkhalil said the hackers posted “negative statements” against Saudi Arabia on their website which were later removed.