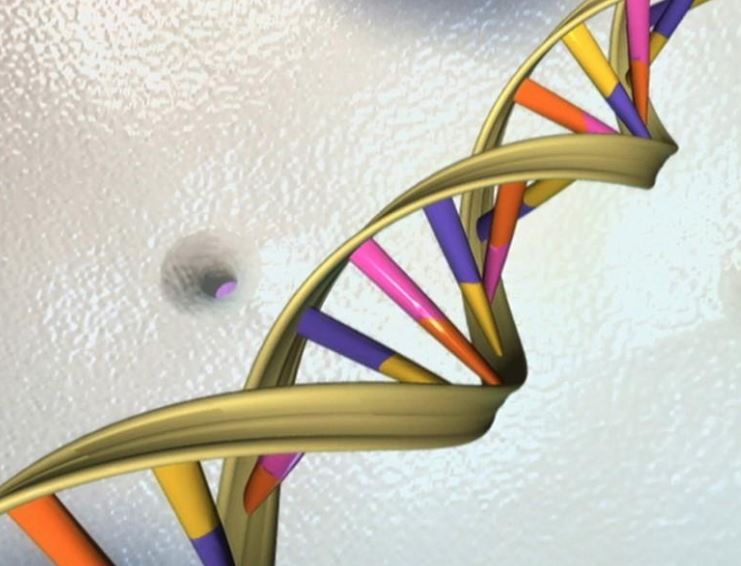 A research conducted by the Netherlands Institute for Neuroscience (NIN) and the Leiden University Medical Center (LUMC) has shown that treatment using gene therapy leads to faster recovery after nerve damage.

The research combined a surgical repair procedure with gene therapy and stimulated the survival of nerve cells and the regeneration of nerve fibres over a long distance.

The findings, published in the journal Brain, are an important step towards the development of a new treatment for the people with nerve damage.

The study states that during birth or following a traffic accident, nerves in the neck can be torn out of the spinal cord. As a result, these patients lose their arm function and are unable to perform daily activities such as drinking a cup of coffee.

Currently, surgical repair is the only available treatment for patients suffering from this kind of nerve damage.

"After surgery, nerve fibres have to bridge many centimetres before reaching the muscles and nerve cells from which new fibres need to regenerate are lost in large numbers. Most regenerating nerve fibres do not reach the muscles. The recovery of arm function is therefore disappointing and incomplete," explains researcher Ruben Eggers of the NIN.

By combining neurosurgical repair with gene therapy in rats, many of the dying nerve cells can be rescued and nerve fibre growth in the direction of the muscle can be stimulated.

In this study, the researchers used regulatable gene therapy with a growth factor that could be switched on and off by using a widely used antibiotic. "Because we were able to switch off the gene therapy when the growth factor was no longer needed, the regeneration of new nerve fibres towards the muscles was improved considerably," says Ruben Eggers.

To overcome the problem of the immune system recognizing and removing the gene switch, the researchers developed a hidden version, a so-called 'stealth switch'. Professor Joost Verhaagen (NIN) explains: "The stealth gene switch is an important step forward towards the development of gene therapy for nerve damage. The use of a stealth switch improves the gene therapy rendering it even safer."

The gene therapy is not yet ready for use in patients. While the ability to switch off a therapeutic gene is a large step forward, the researchers still found small amounts of the active gene when the switch was turned off. More research is needed to optimise this therapy.