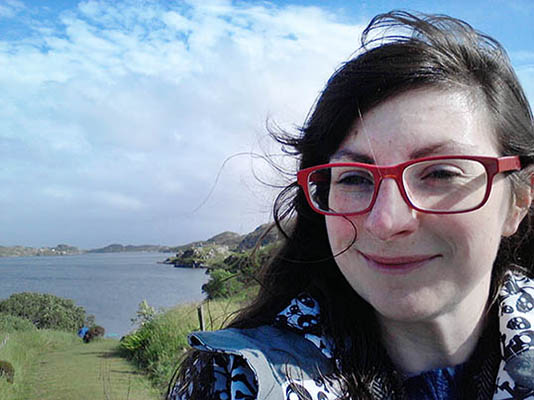 In order to keep the mileage up through the winter months, I decided to take part in Marcothon – an annual international event – this year. Participants must run 5km or for 25 minutes every day throughout December.

It is free, there are no prizes or medals, and it is purely up to the runner to follow the rules. In Britain, it is difficult because of the wet, cold weather, the icy roads, flooded parks and 100kmph winds. In Bahrain, I have been struggling because by the time it’s cool enough to run, I’m usually settling in with a light beverage. It is the festive season, after all.

Jesting aside, Amwaj is a wonderful place to undertake the challenge. From my parents’ house the road running past the Dragon, Tala, and back along past the Lagoon is a respectable 5.2km. It is quiet of traffic and the scenery is lovely, as long as you don’t mind the dust from constant building clogging up your heaving lungs.

That it is a ring is also handy, as by the time I’m ready to throw in the towel and head home, I’m about equidistant from my starting point. No way out but to suck it up and keep the legs moving.

The heat and humidity might have come down since the horrific summer I’m told residents endured, but for myself, this is a challenge. I recently packed up my life in preparation to go travelling (I’m hoping to ‘find myself’ through carbs, a la Julia Roberts in That Movie) and on the day I left my house, at 5am, Storm Abigail was whipping up winds of 130kmph. At one point, my glasses blew off my face and I panicked until my husband could calmly retrieve them.

We were wearing our best ski jackets and still managed to shake and shiver until the heating in the car kicked in. You have been dealing with 50 degree Celsius heat, here in the Gulf, but on my island in Scotland, summer never really arrived. The warmest day I managed a run this year was 14C. It was more often around 4C and I needed a hoodie, a jacket, leggings, two buffs and a pair of wooly gloves.

So you can imagine that at the moment, running around Amwaj, I cannot wear few enough clothes to keep me cool and have been finishing each loop red in the face, sweat pouring off every inch of skin, casual passers-by stopping to wonder whether they best call an ambulance in case I faint, or a fire truck in case I burst into flames.

To combat this, I have been going straight through the house, calling for any family member present to bring me a towel, unable to remember to sort this out myself before setting off, and plunging straight into the pool in the garden.

My parents have lived in Bahrain for around 30 years, and my little brother, James, has never lived anywhere else. The pool had not been used for three months before I arrived. The first time, James watched in awe as I bombed straight with, sighing in relief at the feel of the cool water on my fiery limbs. He attempted to come into the canal with me a little later, where it is a mild 18C, rather than the chillier pool, but declared it “freezing” and got out quickly, lest he turn to ice.

I have, of course, been posting photos of my cool-down to the Marcothon page, as it is a community of runners, helping each other through the harsh winter months. I’m sure they are sparing a thought for me while they slip and slide on frozen mud back in the UK!