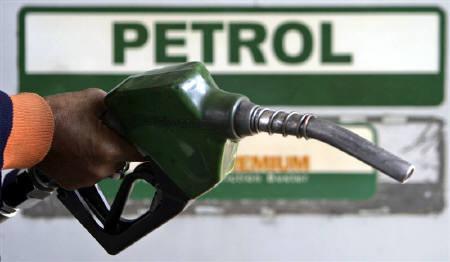 Kuwait: The government’s decision to stop fuel subsidies is expected to have negative impact on the private sector by increasing its production costs, and thus increase the prices of various goods and services.

Official government sources stressed that energy and product subsidies would not be lifted from citizens with low and medium incomes.

The sources added that a special mechanism is being prepared to determine which citizens deserve subsidies and which do not by using the smart civil ID that is to be used to get petrol at the prevailing prices.

Non-deserving citizens and expats would pay the new prices that are expected to double by the beginning of 2015, jumping from 65 to 100 fils per litre.

Petrol will be the starting point towards using further applications in the process of linking civil IDs to various daily transactions as well as getting subsidised goods.

The sources highlighted that the idea to adopt smart civil IDs was die to numerous reasons, including avoiding issuing special cards for gasoline as the current smart IDs are already ready to receive purchase data, saving fortunes that would need to be spent issuing new cards and the high security levels the new ID cards have.

- With inputs from Kuwait Times