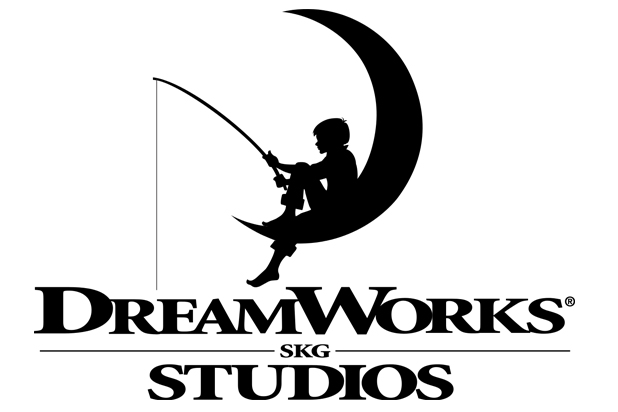 Los Angeles: DreamWorks Entertainment was supposed to be a Hollywood player to rival the greatest studios, but after launching two decades ago with grand ambitions, the company has flailed about in recent years as a string of flops and lack of direction prevented it from becoming a force on the entertainment landscape.

Now the company that Steven Spielberg co-founded and was intended to cement his status as both a mogul and creative visionary has won a new lease on life, along with a new name -- Amblin Partners. The company is powered by a large cash infusion led by Jeff Skoll's Participant Media and also by Reliance Entertainment of India and Entertainment One (eOne) of Canada.

Equity stakes from the new players are augmented by a $500 million senior secured credit line and more investment could be on the way, if needed, senior company officials said.

The new iteration of Spielberg's studio also moves the master filmmaker away from Disney, where the director was said to feel ignored and under-appreciated, to a new distribution deal with Universal, the studio where he began his career and has long maintained an office.

It would be tempting to see the rechristening as an admission of defeat or an admission that DreamWorks didn't work, especially once cleaved a decade ago from its animation operation, now run independently by original DreamWorks partner Jeffrey Katzenberg. But Amblin chief executive Michael Wright said the new company will be stronger for its disparate parts.

"One of the inherent ideas behind the formation of Amblin Partner is a recognition of not only the power of brands but the necessary of brand in the modern media landscape," Wright said in a Wednesday afternoon interview. "What we have done here is really built this company around four world-class brands: Steven himself, his own brand, the DreamWorks brand, the Amblin brand and the Participant brand."

While no financial terms were announced Wednesday, a source familiar with the deal said Skoll's Participant kicked in $200 million. Unknown contributions came from Reliance and Entertainment One. The Canadian concern initially had talked about a $50 million contribution, though it’s unclear where it ended up, said one person in the thick of the deal. The total funding package for Amblin Partners was "much more than $200 million" and will be enhanced by the $500 million line of credit from multiple lenders, according to another individual with close knowledge of the deal.

The re-investment from Reliance may have been particularly satisfying to DreamWorks because it had long been rumoured that the Indian firm was going to cut off its investment in Spielberg's company. "Having them continue to invest in the new Amblin Partners shows their long-term view of things and shows their belief in what we are trying to build here," said COO Small.

"What we are doing is harnessing the very specific nature of these brands to allow us to get to a number of [different] kinds of films," said Wright, who took over leadership at DreamWorks last year. "We will use the DreamWorks banner for our more adult-themed films. We will use Amblin brand, as it’s already known, for more family-friendly fare, more PG-13 films and Participant films, using their wonderful brand, will speak more to social justice issues and social action."

"So as a company, we will be putting out movies under those four labels, all very distinct and all with their own very specific audience loyalties but combined together they really allow us to really paint on a pretty broad storytelling canvas," Wright concluded. "And we think that is part of the magic of the way this company is being put together."

While Spielberg's desire to return to the studio where he made hits such as ‘Jaws’ and ‘Jurassic Park’ fuelled the move to Universal, the director has not committed to making a certain number of films for Amblin Partners or Universal. His upcoming children's film, ‘The B.F.G’ is a production of Amblin, Disney and Walden Media that will be released by Disney, while his adaptation of the popular book ‘Ready Player One’ is an Amblin Partners and Warner Bros. production.

Small said that future Spielberg films might come under the Amblin, DreamWorks or Participant banners. "Steven doesn't necessarily commit to a certain number of films," Small said. "He finds projects that speak to him and he makes them."

The new partnership was hatched 18 months ago in a meeting between Spielberg and Skoll, the billionaire who made his fortune as the first chief executive of eBay. Skoll said the two sides had been "noodling" on the idea, and working out details, ever since.

The tech billionaire mentioned some of the seven films the two companies had already worked on together -- including ‘Lincoln’, ‘The Help’ and ‘The Soloist’ -- and said the relationship "has been pretty seamless over time. The addition of the new distribution element through Universal "will give us more opportunities to tell our stories...and tell them over and over again."

Skoll has expressed concern, after investing hundreds of millions of dollars, how to sustain his company for the long term. He suggested that the partnership with Spielberg and the new Amblin group will help Participant deliver the kind of powerful content that will insure longevity.

New name aside, this marks the fourth iteration of DreamWorks. It was initially launched in 1994 as a standalone, conceived by Spielberg, Katzenberg and mogul David Geffen. The full-fledged studio was then sold to Viacom in 2006. In 2008, it underwent another transition, striking out on its own as a production company with backing from Reliance. Wright said the new company won't have a direct parallel with any of these previous identities, describing it as "a very focused iteration of the company."