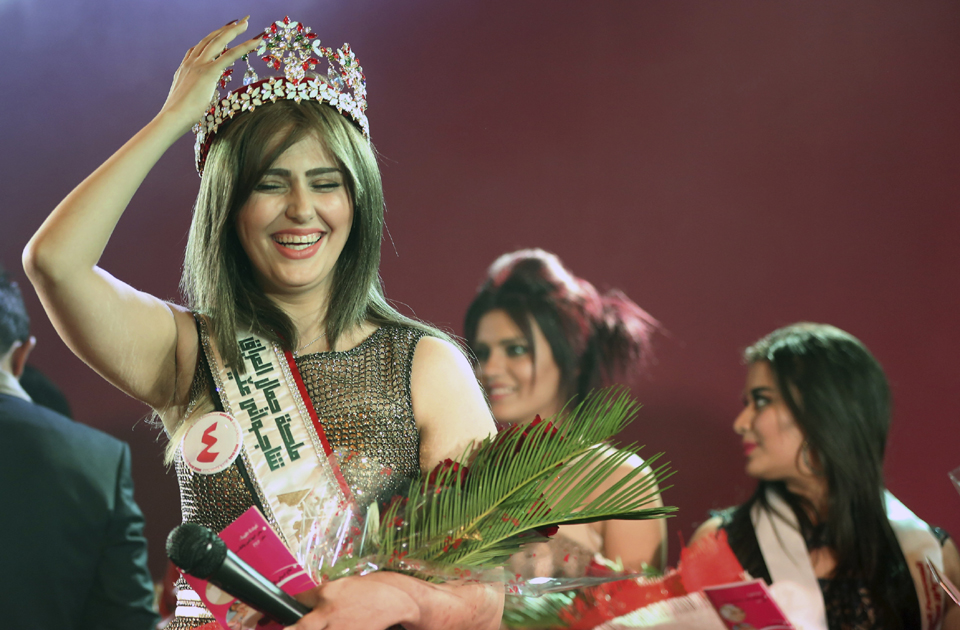 An unidentified man called her a few hours after her crowning and threatened her into joining the terrorist group. "You either join the Islamic State for sex Jihad or you will fall into captivity sooner or later", the caller told her.

Members of the jury told Arabic daily Okaz that 20-year-old girl from Kirkuk was unfazed by the threats, saying that her victory "proves that Iraq, my homeland, is still the land of beauty and culture in the face of terrorism and violence".

She described her victory as a humanitarian message to the world, pledged to spare no efforts to represent her country in the world.

Earlier on Saturday, it was smoky, alcohol-free and there was no swimsuit contest, but the event produced the first Miss Iraq in four decades and left all feeling a small victory had been won.

"Some people out there think we don't love life," said Humam al-Obeidi, one of the organisers, as the crowd spilled out of the Baghdad hotel ballroom where the pageant was held.

For more photos of the events, Go On Next Slides 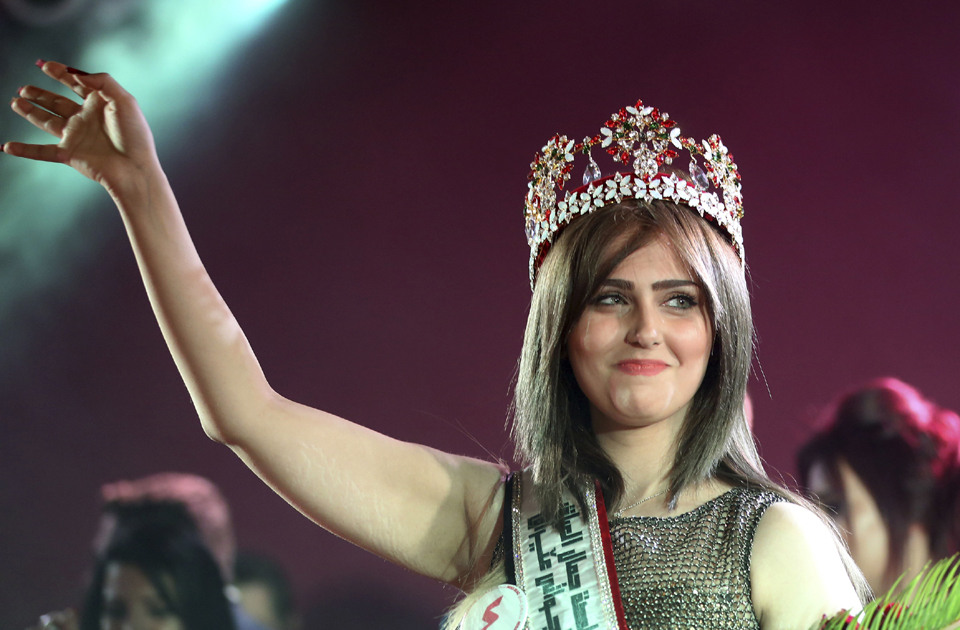 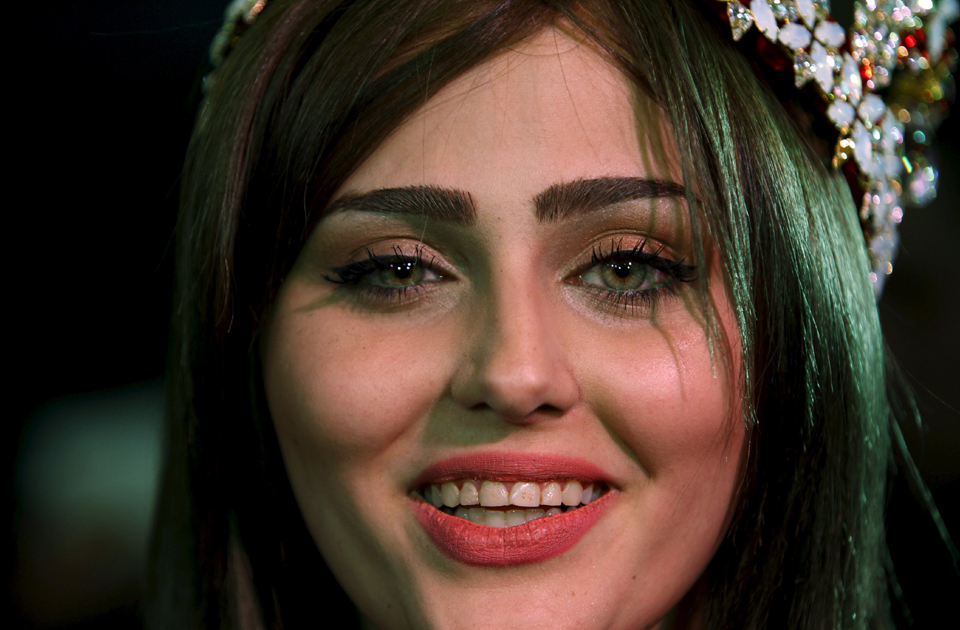 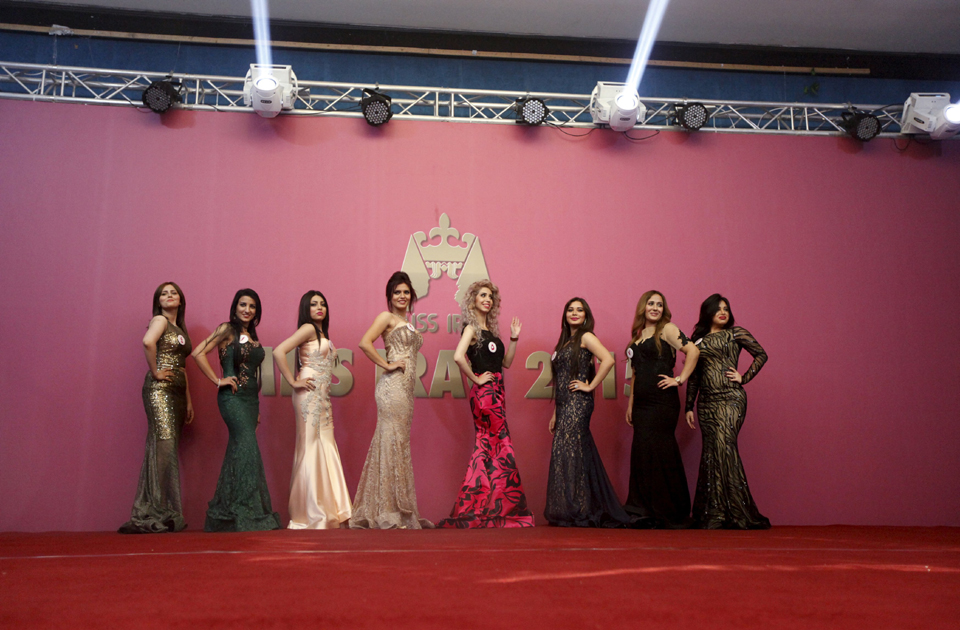 Participants wait for judges to determine the winner of Miss Iraq during the final round of judging in Baghdad, December 19, 2015 (Reuters Photo) 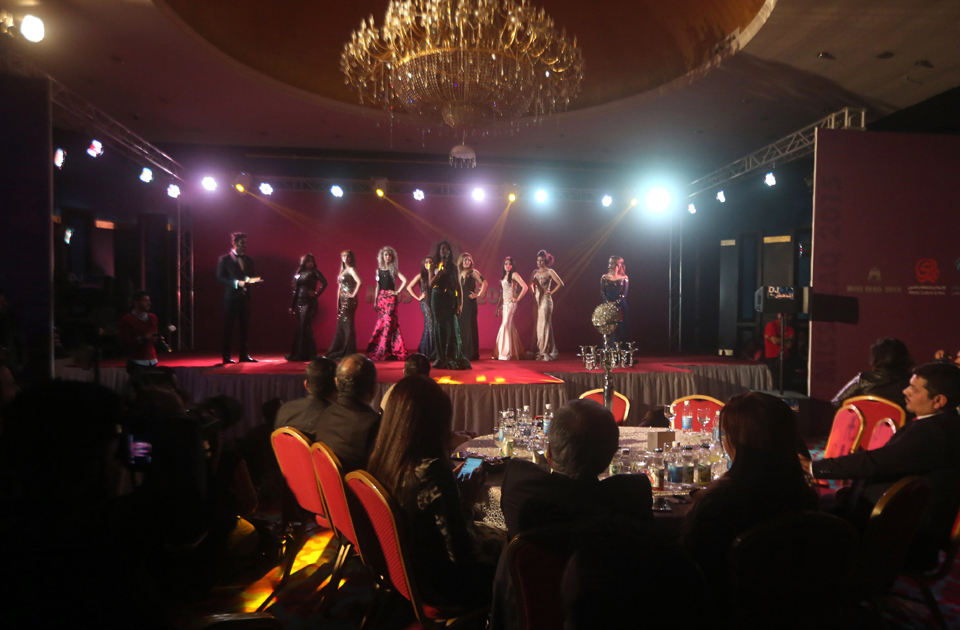 Iraqi women taking part in the Miss Iraq beauty contest stand on stage during the event on December 19, 2015 in the capital Baghdad (AFP Photo) 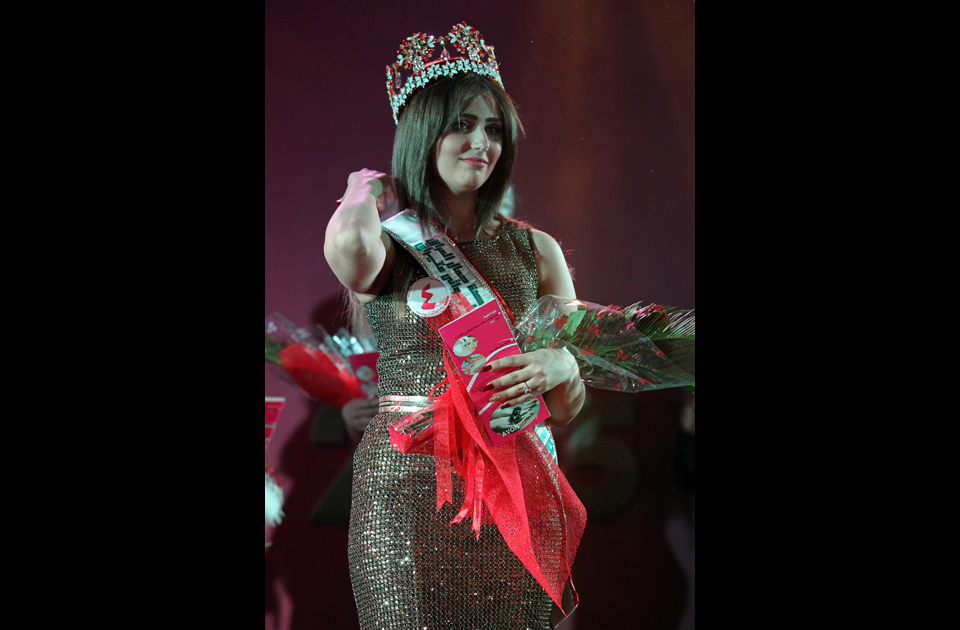 Iraqi Shaymaa Qasim from Kirkuk poses with the Miss Iraq sash and crown after winning the beauty contest on December 19, 2015 in the capital Baghdad (AFP Photo) 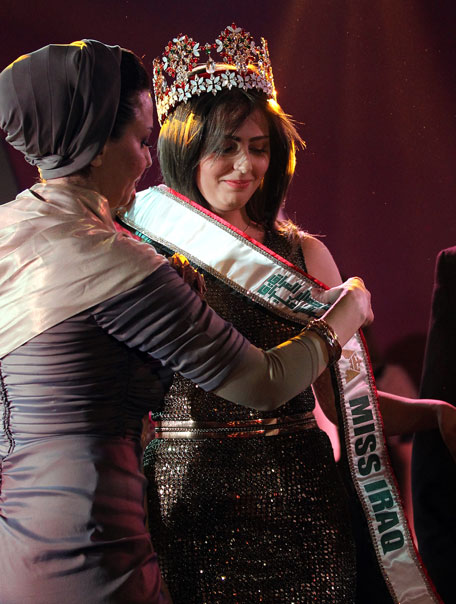 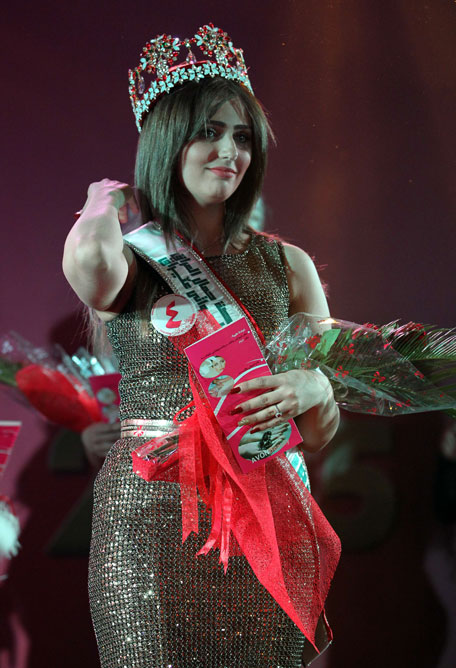 Wearing her sash and holding her bouquet, Shaymaa Abdelrahman was fast learning her new trade, saying all the right things without ever breaking her smile. (AFP Photo)