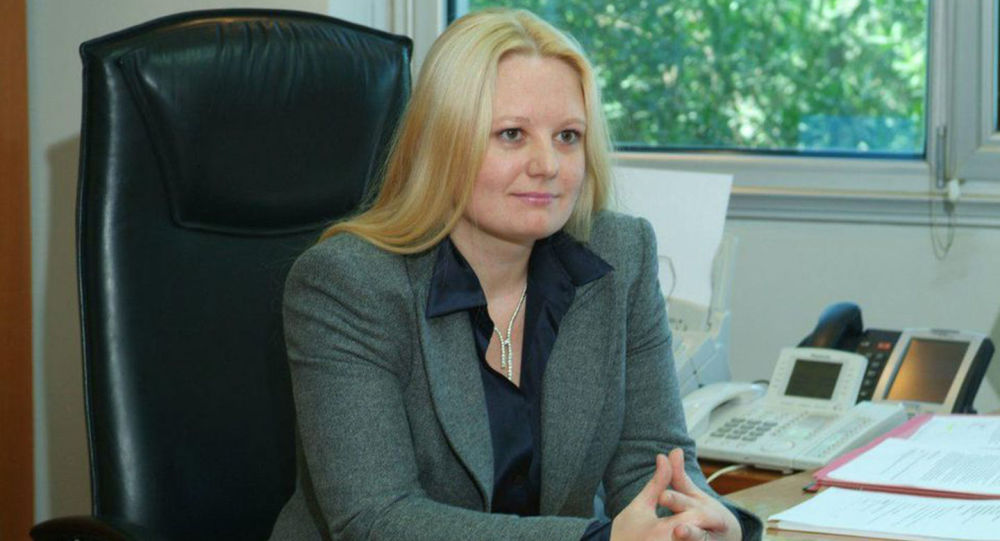 Kuwait: A Russian woman suspected of embezzling money from Kuwait ports, has been released after paying KD1 million in bail.

She is suspected of stealing funds that the Kuwait Port Authority invested in The Port Fund managed by KGLI.

Two other suspects are also accused of involvement and one of them has been released on a KD10 million bail.

The Court of Appeals barred the trio from travelling abroad and adjourned the trial to June 9.