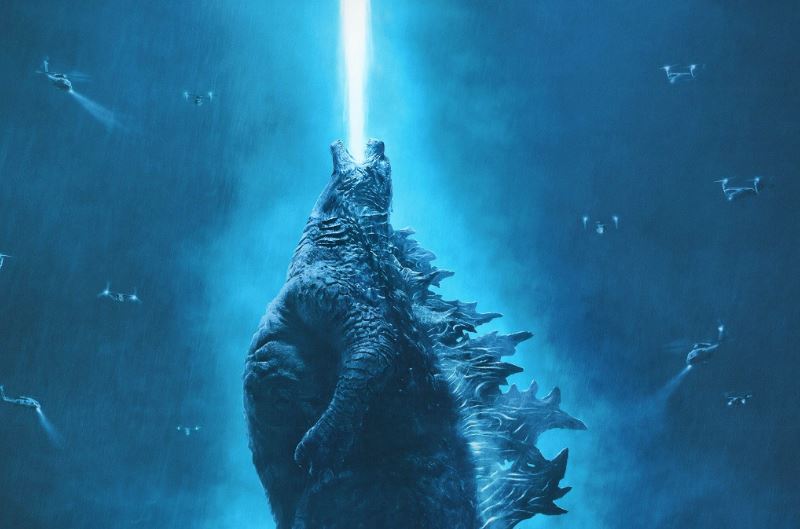 The much-hyped 'Godzilla: King of the Monsters' has hit the silver screen and this time around more than a dozen of monsters, called Titans, are running amok leaving destruction in their wake.

The film largely revolves around an all-out battle for supremacy between the big lizard himself and King Ghidorah: a formidable three-headed dragon.

And the humans, who are divided about the existence of the Titans, are caught in the middle of this fight. The US government wants to eliminate them, however, a secretive monster-hunting organisation Monarch believes that the ancient creatures are a crucial element of the earth's natural balance.

Dr Emma Russell (Vera), is a scientist working for the beast-hunting organisation Monarch. She and her daughter Madison, who is portrayed by Millie, get kidnapped by a mysterious organisation, who seem to have their own plans for the creatures.

Soon gigantic creatures are seen causing chaos and destroying anything that comes their way. Mark Russel (Kyle), Madison's father, is then called to help in containing the situation and rescuing his wife and daughter as the Titans take charge.

To keep this review spoiler-free we are not going to reveal anything else from the movie's plot.

The film has many hair-raising action sequences and the final battle scene between Godzilla and King Ghidorah is particularly impressive - no wonder the film was made with a hefty budget of $200 million.

However, there are moments when you feel the plot of the film has fallen short of packing a punch and with a running time of over two hours may feel a bit stretched.

But after all that being said, if you simply want to enjoy an abundance of monster action where two massive creatures are going at each other with all they have got, Godzilla ll may be a fun watch for you!