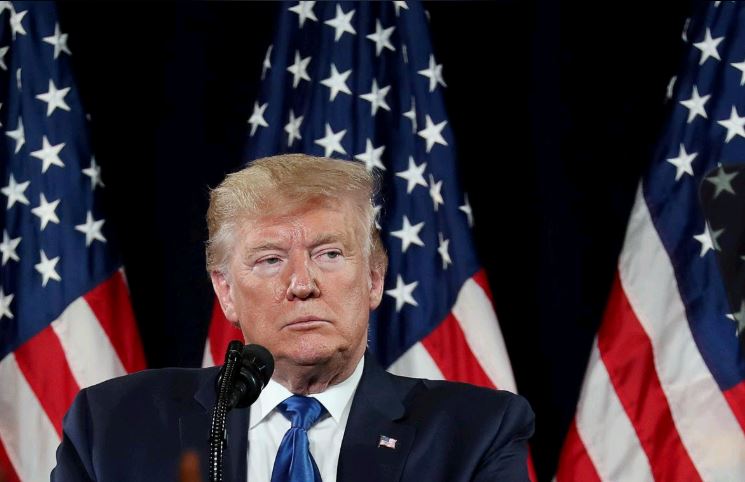 WASHINGTON - Major automakers think US President Donald Trump will again this week push back a self-imposed deadline on whether to put up to 25% tariffs on national security grounds on imported cars and parts from the European Union and Japan amid an ongoing trade war with China, five auto officials told Reuters.

The anticipated delay — expected to be announced later this week — comes as foreign automakers are eager to highlight US investments to try to dissuade Trump from using tariffs that they argue could cost U.S. jobs.

US Commerce Secretary Wilbur Ross said earlier this month tariffs may not be necessary. EU officials expect Trump to announce a six-month delay when he faces a self-imposed deadline this week. Trump in May delayed a decision on tariffs by up to 180 days as he ordered US Trade Representative Robert Lighthizer to pursue negotiations.

Lighthizer’s office recently asked many foreign automakers to provide a tally of investments they have made in the United States, several auto industry officials told Reuters.

The White House and Lighthizer’s office declined to comment.

On Wednesday, Tennessee Governor Bill Lee, a Republican ally of Trump’s, plans to attend a groundbreaking at Volkswagen AG’s Chattanooga assembly plant where they will mark the beginning of an $800 million expansion to build electric vehicles and add 1,000 jobs. The high-profile event will also include remarks from Germany’s ambassador to the United States.

VW announced the plan to begin producing EVs by 2022 in Tennessee in January.

Daimler AG said in late 2017 it planned to invest $1 billion to expand its manufacturing footprint around Tuscaloosa, Alabama, creating more than 600 jobs.

Tariffs on Japan seem even less likely than the EU, experts say.

Japanese automakers and suppliers have announced billions of dollars in investments, most notably a $1.6 billion joint venture plant in Alabama by Toyota Motor Corp and Mazda Motor Corp..

Although the agreement does not cover trade in autos, Abe said in September he had received reassurance from Trump that the United States would not impose auto tariffs on national security grounds. Lighthizer said the two countries would tackle cars in negotiations expected to start next April.

Stefan Mair, member of the executive board of the BDI German industry association, said a deal to permanently remove the threat of tariffs was needed. “The investments that are not being made are costing us the growth of tomorrow, even in sectors that are seemingly not affected,” he said.

Germany’s merchandise trade surplus with the United States - $69 billion in 2018 - remains a sore point with the Trump administration as does Japan’s $67.6 billion U.S. trade surplus last year — with two-thirds of that in the auto sector.