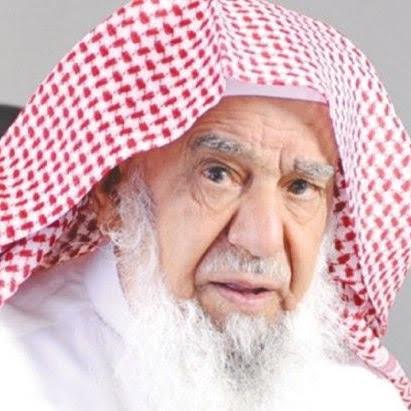 Riyadh: A Saudi billionaire has donated two-thirds of his wealth to charity.

According to Saudi Arabic daily Okaz, Al Rajhi said, "I started my business from zero, then I returned back to zero twice in my life over the past eighty years. This time I am returning to zero on my own."

Al Rajhi has worked as a porter, cleaner, cook, café servant and office boy in a bank.

Forbes magazine has ranked him as the Arab world's fifth richest man.

He is the founder of Al-Rajhi Bank, the largest Islamic bank in the world, and one of the largest companies in Saudi Arabia.