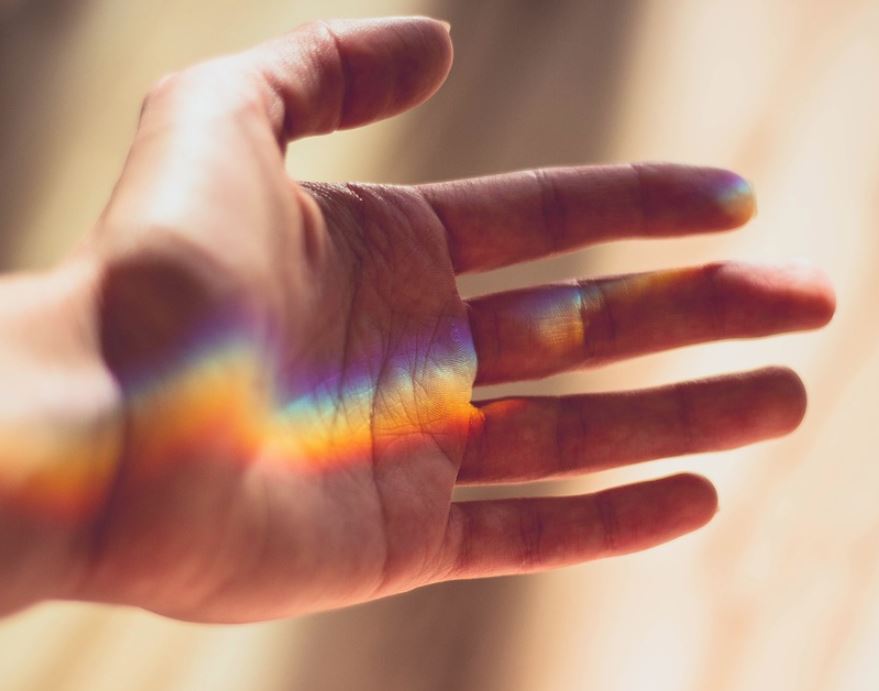 Kuwait City: A group of expatriates who re-entered Kuwait illegally have been deported over the past few weeks from the country.

The deportees burned or mutilated their fingerprints and managed to obtain new entry visas to Kuwait despite a ban which was imposed on their re-entry.

The Residence Affairs Investigation caught the illegal expatriates and deported them, including women, according to Alanba.

A security official said that the incident revealed a serious loophole, stressing the importance of introducing the biometric eye scan or face recognition system instead of fingerprinting.

They admitted during police interrogation to burning or self-mutilating their fingerprints. The incident pushed the authorities to step up procedures and focus on fingerprint scanning.